Hours-long waits greet BC Ferries passengers ahead of long weekend 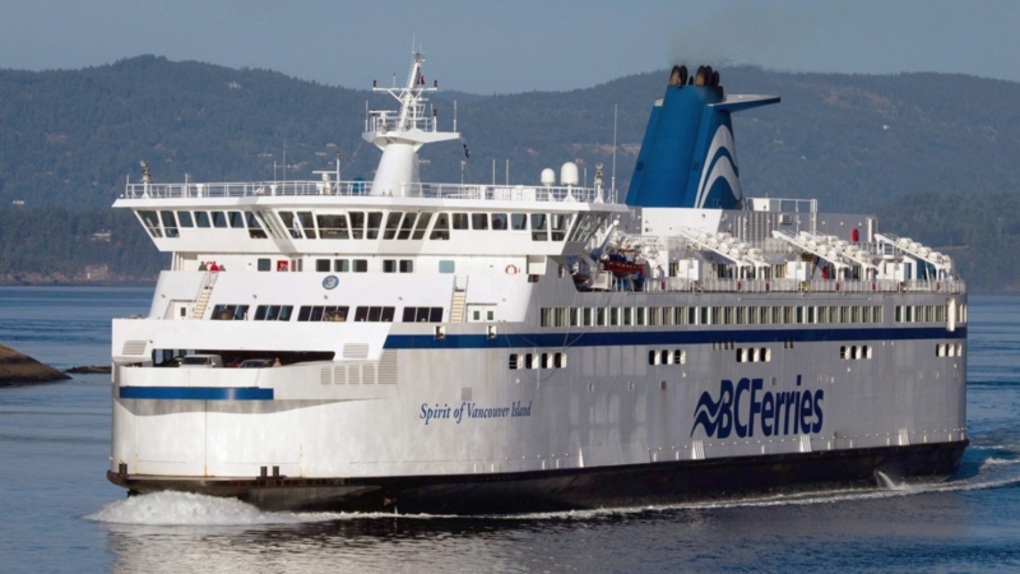 Anyone looking to catch a ferry from the B.C. mainland to Vancouver Island ahead of the long weekend is looking at lengthy delays.

As of 3:45 p.m. Thursday, sailings departing from Tsawwassen to Swartz Bay and Duke Point are full for the remainder of the day, according to BC Ferries.

"We are extremely busy at the Tsawwassen and Horseshoe Bay terminals this afternoon," said BC Ferries spokesperson Deborah Marshall.

"Customers without a reservation are having to face multiple sailing waits," she said.

Sailings going from Vancouver Island to Tsawwassen remain available in the evening as of Thursday afternoon.

BC Ferries is advising travellers who want to travel from the mainland to Vancouver Island to take the Horseshoe Bay to Departure Bay route Thursday, though spots are limited.

Marshall told CTV News on Thursday afternoon that the ferry service was trying to add another sailing from the mainland to the island Thursday night.

"I know there are some customers who are not happy with the situation right now, but it is the busiest weekend of the year and we are advising customers, if they are travelling without a reservation, they may want to consider travelling at off-peak times," said Marshall.

BC Ferries adds that it thinks that wildfires in the Interior may be impacting this weekend's traffic volumes.

"We are assuming there were some people who were planning on heading to the Interior this weekend, but because of the smoke and the restrictions they are maybe choosing to come to Vancouver Island instead, and it's maybe a last minute decision," Marshall said.

On Monday, BC Ferries warned of likely sailing delays during the B.C. Day long weekend, from Thursday, July 29 to Tuesday, Aug. 3.

BC Ferries adds that B.C. Day Monday, Aug. 2, is usually the busiest day for people returning to the mainland from Vancouver Island and the Sunshine Coast.

The company recommends avoiding these peak travel times to minimize the risk of waiting for a sailing delay, and to arrive well in advance of your desired sailing.