VICTORIA -- A bust of Queen Elizabeth in Victoria's Beacon Hill Park has been vandalized with the head being completely removed from the body.

Victoria city staff confirmed the vandalism to CTV News on Wednesday, the same day that municipal staff were already busy cleaning up from a graffiti spree in the city's downtown core.

The graffiti was found Wednesday morning on municipal offices and included phrases like "Support Beacon Hill" and "Violator of human rights."

Victoria police say they are investigating the damaged bust, after it was "beheaded" in an act of vandalism.

VicPD officers were first called to the area, near the Beacon Hill Children's Farm, just after noon Wednesday. As of Wednesday afternoon, the head had yet to be located. 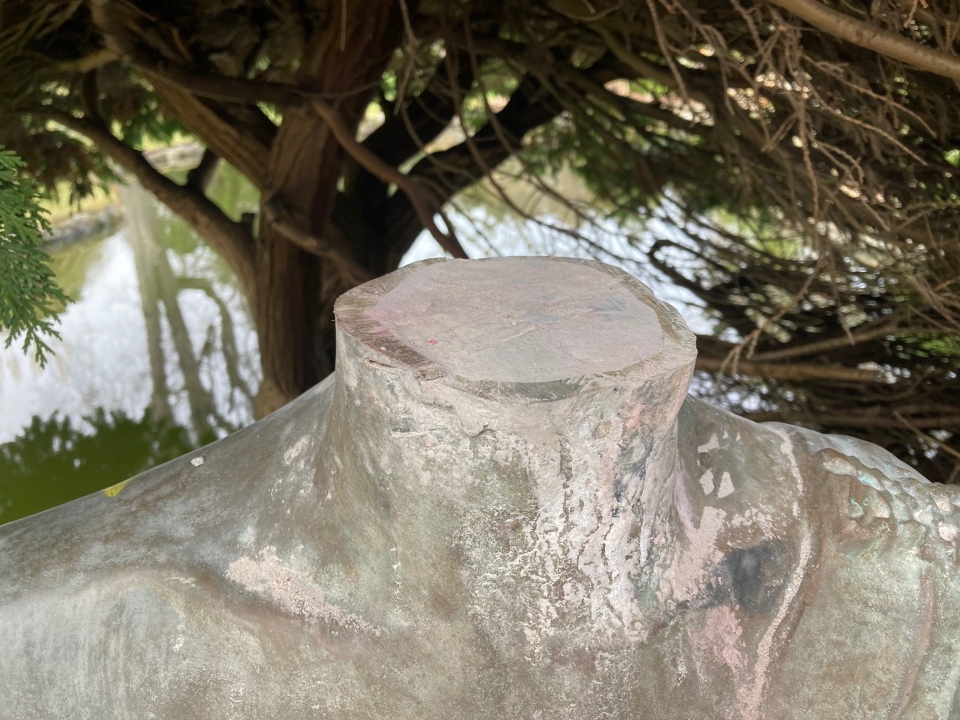 Despite the vandalism coming one day after the window of a Victoria work truck was smashed with a sledgehammer in Beacon Hill Park, Victoria Mayor Lisa Helps says the area is still safe to visit.

"The parks are safe for the public," she said Wednesday. "The incident that happened yesterday is when a bylaw officer was enforcing the bylaws against somebody living in the park." 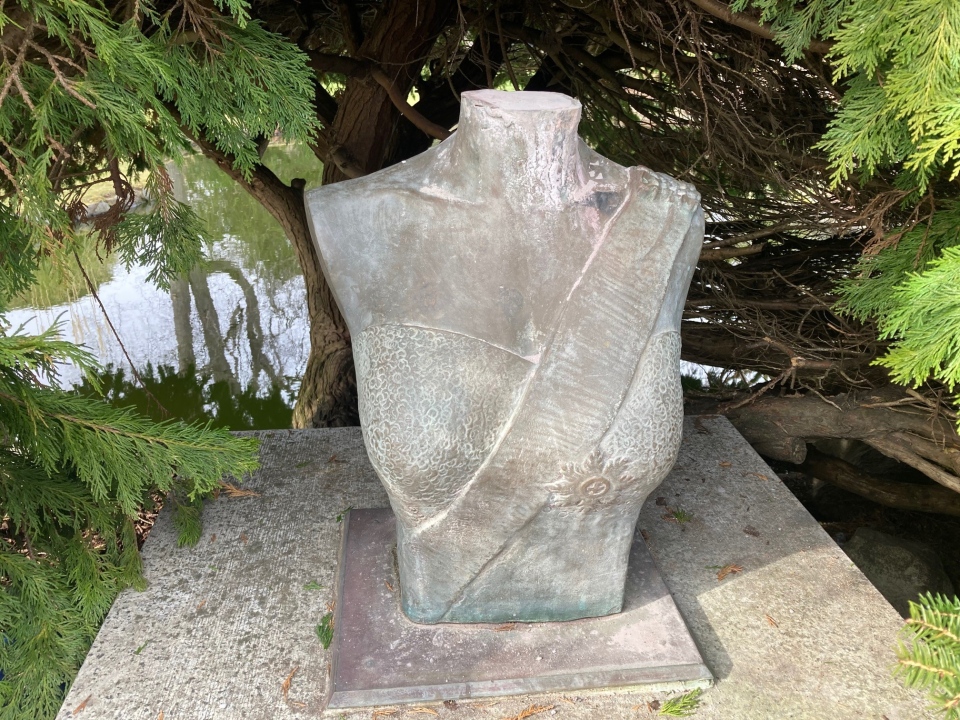