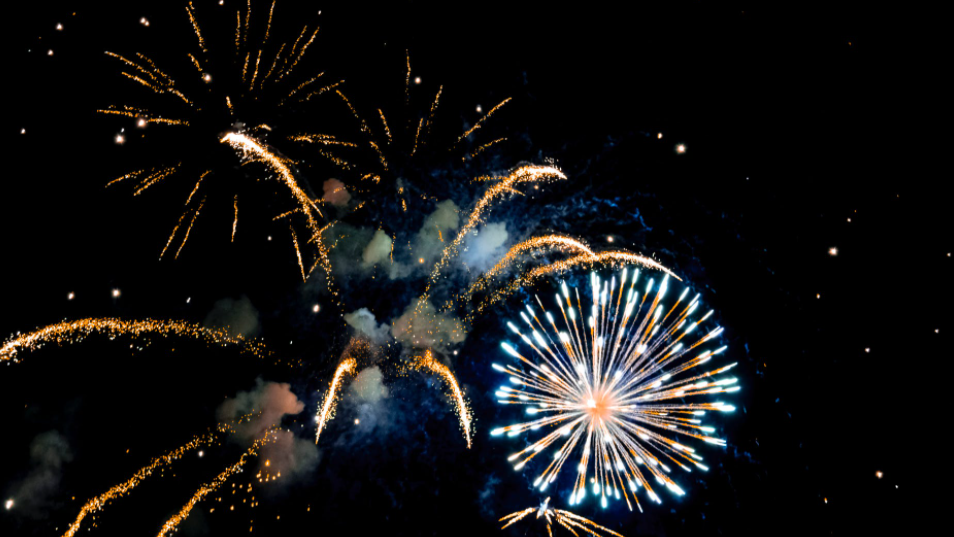 Fireworks are shown in this stock image. (Pexels)

B.C.'s Coastal Fire Centre is lifting its bans on most open burning activities just in time for Halloween.

All category two and three open fires will be permitted once again in the Coastal Fire Centre jurisdiction starting Friday, which includes Vancouver Island, the Lower Mainland, the Central Coast and Haida Gwaii.

The bans on category two and three fires were introduced on July 15, with an end date for the prohibitions set for Oct. 28 at the time.

The Coastal Fire Centre says that after careful review, it decided not to extend the bans.

"We were keeping an eye on conditions to make sure it would be appropriate to be lifted at this time," said fire information officer Julia Caranci.

Caranci says the fire centre felt it was safe to lift the ban because of "current and expected rainfall and a return to seasonal temperatures."

A ban on campfires along B.C.'s coast was previously lifted on Sept. 19.

Category two fires include burn piles and fires that are no larger than two metres in height and three metres in width, or grass and shrub fires that do not exceed 0.2 hectares in area.

The province notes that while open fires may be permitted by the Coastal Fire Centre, individual municipalities may continue to ban them based on local bylaws.

Last week, the District of Saanich and the Comox Valley Regional District banned fireworks and bonfires for at least the next few weeks due to recent drought in B.C.

Other regions, like the District of North Saanich, have said they're moving forward with Halloween bonfires and events.

"People are asked to check with local government authorities for any other restrictions before lighting any fire," said the Coastal Fire Centre in a release Wednesday.

More information about the different types of open burning categories in B.C. can be found below.