They're noises you expect to hear at the grocery store: the clang of shopping carts coming together, an intercom voice asking for a price check, the beep from a bar code whizzing past a scanner.

In a new initiative coming to Vancouver Island, Thrifty Foods alongside Autism BC will eliminate all shopping-related noises and much more.

For one hour, at certain locations, customers can enjoy a "sensory friendly shopping" experience. 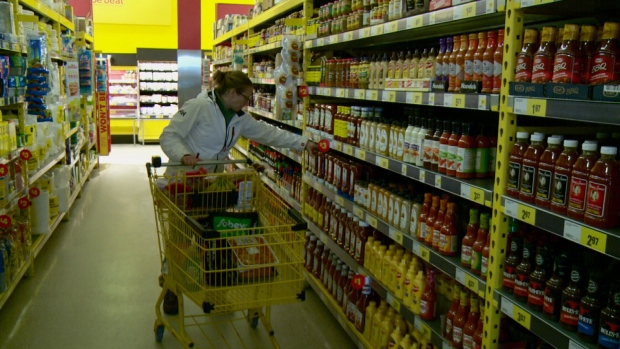 Thrifty Foods says it plans to bring the initiative to its Central Saanich location in the near future.

The store manager posted about the initiative on his Facebook page. The post has been shared nearly 4,000 times.

One person commented on the post, "as someone who works with a brain injured person and has several relatives with autism or other sensory issues, I applaud this and wish other stores everywhere would follow suit."

In a release to shoppers at the Tsawwssen location the company wrote, "We understand that if you or someone in your family is sensitive to loud sounds or bright lights, a trip to the grocery store can be difficult."

Bancroft says during his store's first sensory friendly hour, he dimmed the store lights to 50 per cent and said the only noise that could be heard was the hum of the fridges.

He says the initiative has received a lot of positive feedback from customers and said most of his employees even enjoyed having the break from noise.

Thrifty Foods says offering the program in its stores "will help make the space easier to manage and inclusive."

The one-hour sensory friendly hour is now being offered at the Tsawwassen location bi-weekly.

It's unclear when the program will start at the Central Saanich location.