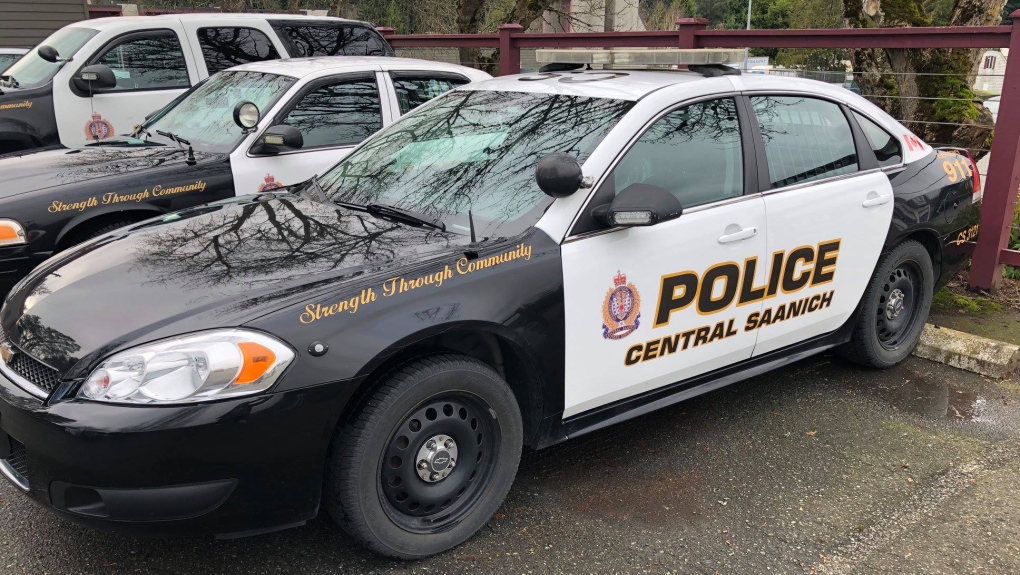 Central Saanich police say they are investigating after a man reportedly approached a youth and grabbed his arm over the weekend.

At the time, a man reportedly grabbed a 15-year-old boy's arm and yelled at him. Police say the teen was able to break free of the man's grip and flee the area.

Investigators are now searching for the man and for anyone who may have witnessed the incident.

The man is described as a white male in his 30's with a medium build who stands 5'9" tall. He was wearing a black hoodie and yellow facemask at the time.

The incident comes two days after Oak Bay police say a man allegedly tried to lure a 12-year-old girl into his vehicle with candy.