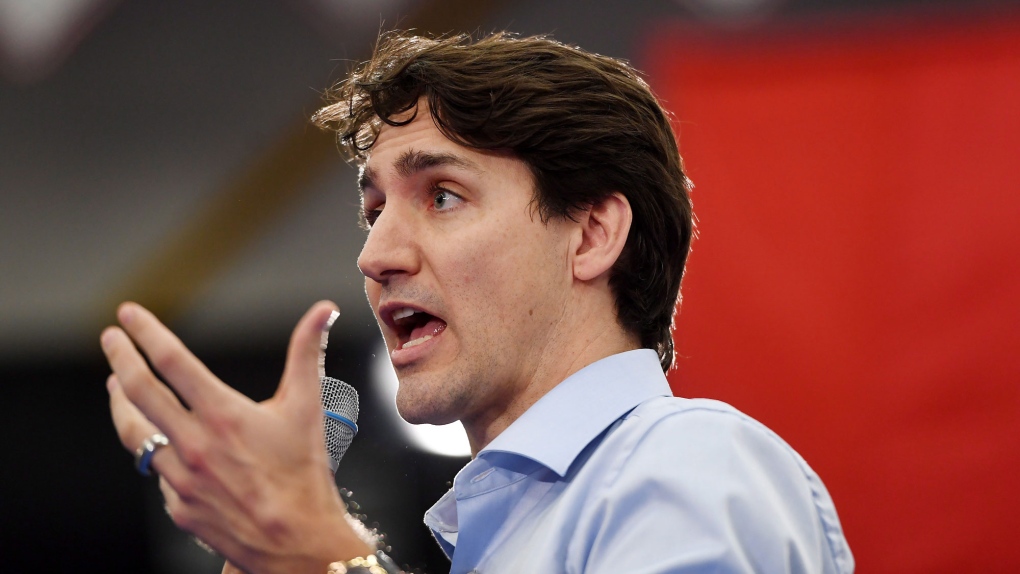 With leaves starting to change colour, there's no doubt that fall is right around the corner. So too is a federal election campaign.

UVic political scientist, Michael Prince, notes the government is required to call one in less than 10 days.

"The absolute outer date that the Prime Minister's got until he constitutionally has to go to the Governor General and ask for an election call is Sunday, the 15th of September," Prince said.

Voters will go to the polls this year on October 21st, the third Monday of October.

By law, this year, the official campaign can't be shorter than 36 days or longer than 50 days.

Traditionally, the writ gets dropped on a Sunday, meaning It's likely to happen either Sunday, September 8th or the following Sunday.

In the last federal election, in 2015, Stephen Harper's Conservatives gambled on the longest campaign in modern history ⁠— 78 days.

Although they had the largest war chest of money, enabling them to outspend the other parties, the long campaign backfired on them and the Liberals swooped in from third place at the start of the campaign to snatching a majority government by the end.

This time, experts like Prince say the Trudeau government is motivated to keep the campaign shorter.

"The longer the campaign, the more people will take shots at him, and talk about broken promises or unfulfilled commitments over that time."

A shorter campaign also allows the government to make seemingly endless funding announcements ⁠— in the lead up to the official campaign.

For example, the Prime Minister made a funding announcement in Victoria in July at BC Transit, and in August, Catherine McKenna the Environment Minister, announced government spending at an event at Cattle Point in Oak Bay.

"There's been a lot of that, sprinkling of both the big cheques and the small cheques across the country," observed Prince. "So you really do know it's an election season when that happens."

Election night is only seven weeks away, but Canadians can expect the official campaign for votes to begin any day now.