While the project is still in its early stages, Camosun College says it's moving forward on its plans to build a film studio and education centre at its Interurban campus.

The Saanich, B.C., college has long been hoping to build the film studio, with the province providing Camosun with a $150,000 boost last year to help develop a business case for it. 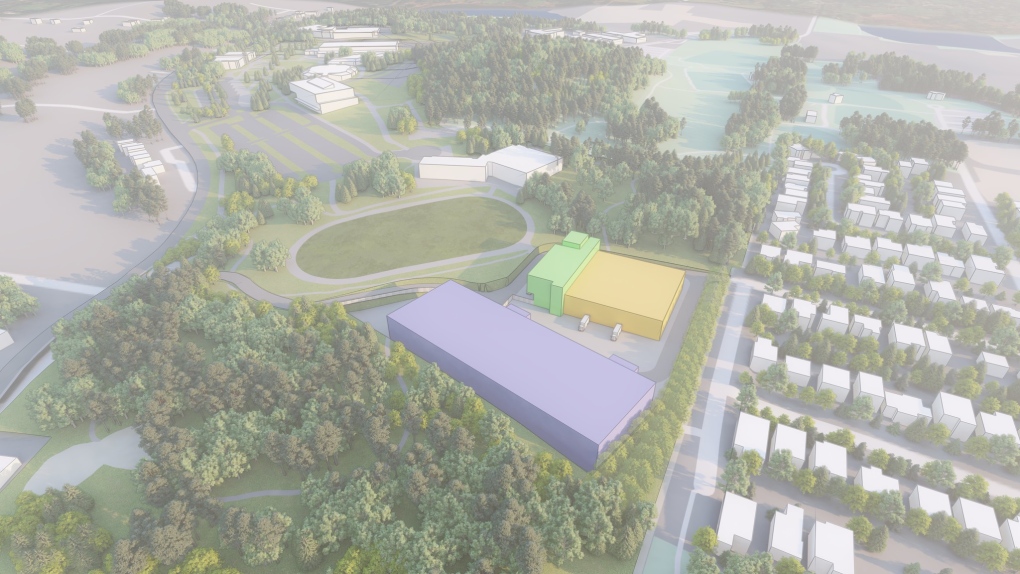 On Friday, the college announced it was opening up a "request for pre-qualification" for the project, meaning it's inviting companies to pitch early designs, construction, and funding plans for the studio and education centre.

The deadline for submissions is Sept. 30, and once all responses are in Camosun will pick its preferred submission and move on to the next step of the project, which is a request for proposal and formal agreement with the college.

Once a preferred proponent is selected, the college will finalize details on price, design, and timeline with a promise of a 99-year lease for the developer.

The request for pre-qualification can be found on the provincial BCBid website.

Camosun says that the film industry generates roughly $3.4 billion in revenue for B.C. annually, with most work taking place in Vancouver.

Multiple communities on Vancouver Island are hoping to cash in on the industry boom, with a developer also planning to build a film studio lot in Langford, B.C.