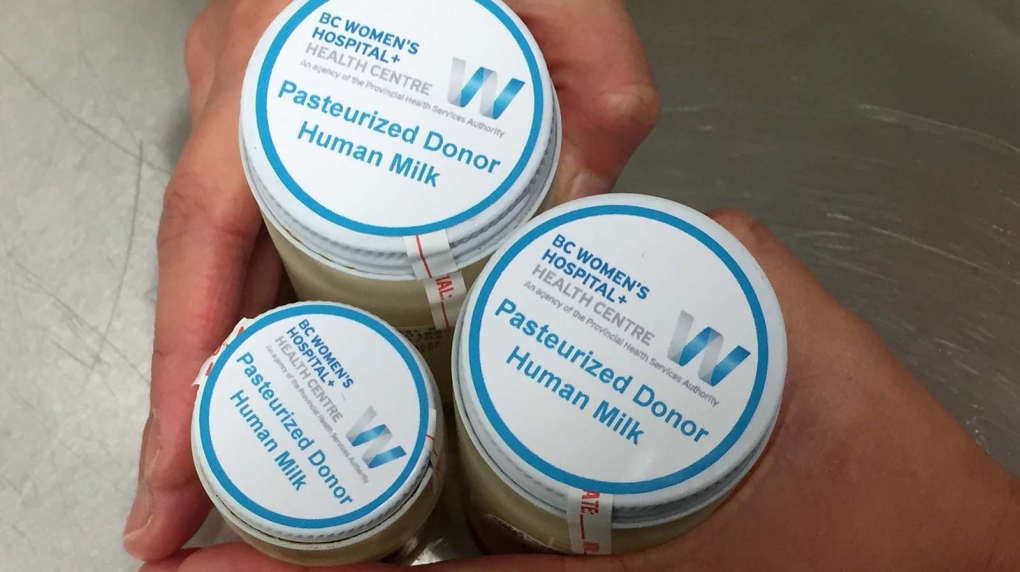 Nanaimo Regional General Hospital has opened a milk collection depot as part of the BC Women’s Provincial Milk Bank network.

The Nanaimo depot offers space for women to drop off their raw, frozen breast milk, which is transported to the provincial milk bank in Vancouver.

There the milk is pasteurized and distributed to neonatal intensive care units across the province.

“Island Health is proud to provide this service at a second location,” she added.

The milk bank is the second depot of its kind on the island.

Island Health’s first milk collection depot opened at Victoria General Hospital in 2016 and has since shipped more than 17,500 ounces of frozen donated milk to the provincial bank.

The Nanaimo Regional General Hospital milk depot is located in the perinatal unit.

Donors can drop off their breast milk on Mondays, Tuesdays and Wednesdays between 8:30 a.m. and 12:30 p.m.

Screening consists of a brief telephone interview to confirm potential donors are in good health, not taking select medications or supplements, and willing to undergo blood testing.

“Promoting and protecting breastfeeding and breast milk as the optimal choice for infant nutrition is a key to supporting healthy moms and babes, especially the tiniest babies.”

The Nanaimo and District Hospital Foundation is providing more than $13,000 in funding for the purchase of two medical freezers and a waterless milk warmer for the depot.

“We agreed to fund this project without hesitation as it is essential that all babies get the best start in life possible,” said Janice Perrino, CEO of the Nanaimo and District Hospital Foundation.

BC Women’s Hospital in Vancouver launched the provincial milk bank in 1974.

Since then it has processed more than two million ounces of milk, helping tens of thousands of babies across the province.