BC Ferries says its internal research is showing strong demand for vehicle traffic this summer, which could lead to a record-breaking season.

BC Ferries CEO Mark Collins says traffic is already on the rise, with volumes hitting "at or above levels that we saw pre-pandemic."

"We think passengers will be down slightly compared to pre-pandemic, so maybe not a record there," he told CTV News on Thursday.

"But it looks like vehicular traffic could well break new records this summer."

Collins says a large factor in that estimate is pent-up demand.

Some ferry travellers that CTV News spoke with on Thursday were more skeptical, however.

"I kind of doubt it with high gas prices," said traveller John Jensen.

BC Ferries has also faced service challenges throughout the pandemic due to staffing shortages.

"It's going to suck to try to get anywhere without a reservation," said ferry passenger Tom Houson. 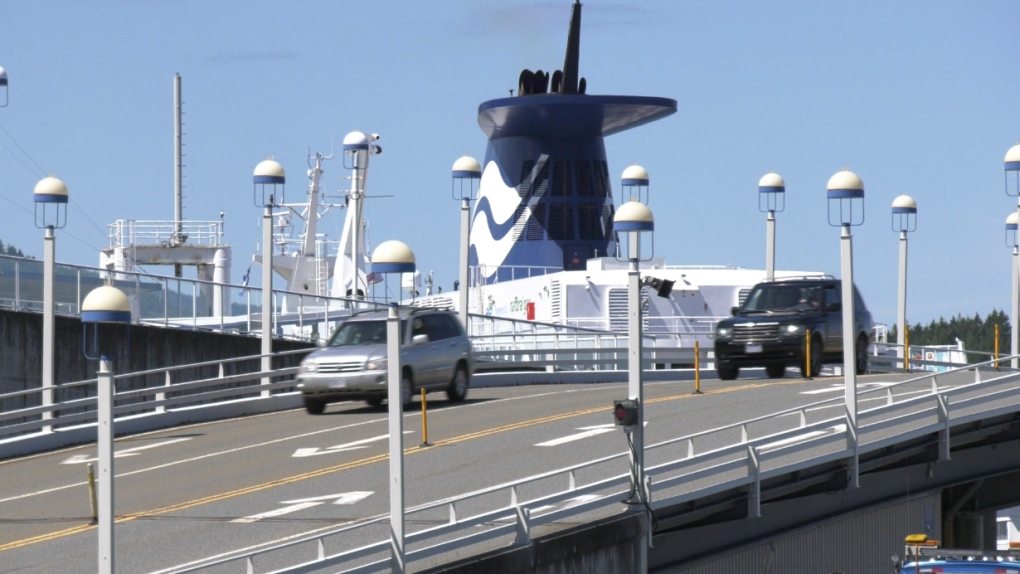 Collins says BC Ferries has hired about 850 new workers since January, and that the company is looking to hire roughly 160 more to prepare for the summer season.

"We look internally first," he said. "We develop, we train, we put a lot of investment into our people and try and grow from within."

Eric McNeely, president of the BC Ferry and Marine Workers' union, says it's hard to find skilled workers.

"Competition is fierce out there," he said, noting that prospective workers are weighing the hours of work required and salaries being offered.

"Some of the locations are hard to hire into," he added. "Salt Spring Island, Gibsons."

BC Ferries says it's working hard to hire more employees and is offering a new signing bonus of up to $10,000 for some senior positions.