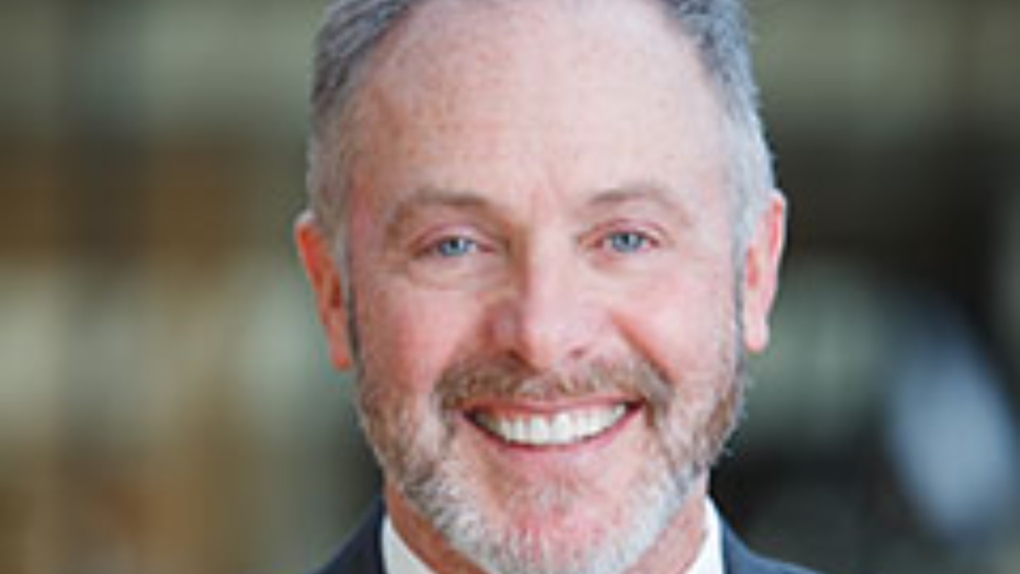 Mark Collins was named CEO of BC Ferries in 2017. (BC Ferries)

BC Ferries made the unexpected announcement Friday that it had fired its CEO Mark Collins, effective immediately.

Collins had been CEO since 2017, and the company says it's letting go of the executive before the end of his contract.

BC Ferries says the amount of severance he is entitled to "has not yet been finalized."

Collins will be replaced by interim CEO Jill Sharland, who joined the company in 2020.

Before being named interim CEO, Sharland was acting as the company's vice president and CFO.

"She will continue to fulfill her duties as CFO as she leads the company in the delivery of safe, reliable and affordable ferry service to coastal British Columbia," said BC Ferries in a statement Friday.

BC Ferries says the search for a new, permanent CEO will begin in the near future.

"Like many organizations, BC Ferries has faced recent staffing shortages, service interruptions and COVID-related challenges," said BC Ferries board chair Joy MacPhail in a statement.

"There are no quick fixes to these systemic challenges but as a board, we believe it is time for renewal, fresh ideas and a renewed commitment to the highest standards of customer service, safety and affordability," she said.

Eric McNeely, president of the BC Ferry and Marine Workers' Union, says the union is optimistic about working with new leadership.

"I think [Jill Sharland] will bring a new perspective," he said.

"Jill has not been with BC Ferries for a huge amount of time and that provides an opportunity to look at things differently, and maybe the way we’ve done business in the past isn't working," he said.

McNeely says wages continue to be an important topic, both for attracting new workers and retaining the employees that the company has.

He adds that internal training to get some workers into more senior positions would also help the system operate.

McNeely says the union is looking to attract people who "want to be there" and who aren't looking at positions in other travel industries or with other marine operators, and hopes that new BC Ferries leadership can help make that happen.

"We're hoping to get the ferry system back to what everyone remembers and expects from BC Ferries," he said.

He also asked travellers to be patient with staff who are coping with a steep rebound in travel coming out of the pandemic.

"Treat people the way you want to be treated and bear with us here. We're looking to make it better for everyone, both the employees and union members as well as the travelling public," said McNeely. 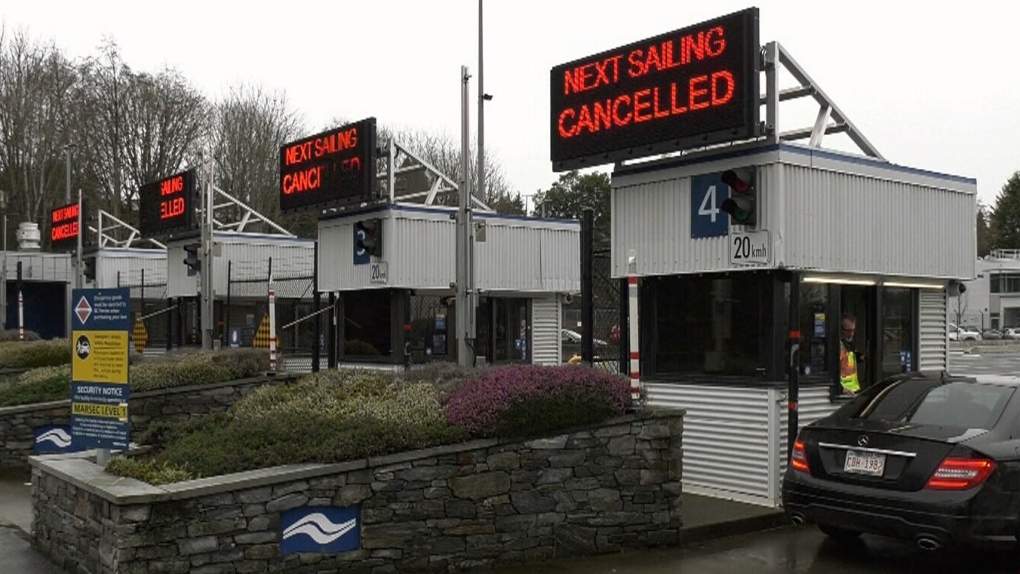 Ferry cancellations are seen in this file photo from January 2020.

BC Ferries has come under fire in recent years for cancelling or delaying ferries unexpectedly.

The service disruptions have largely been blamed on staffing challenges amid the pandemic, and difficulties attracting experienced mariners.

Professor Mark Colgate with the Gustavson School of Business at the University of Victoria says the cancellations were likely just one factor in BC Ferries' decision to shake up leadership.

"There was obviously a lack of strategy, a lack of planning, a lack of thinking of what we might need coming out of COVID," he told CTV News.

"So clearly the board is looking for someone who can handle that and who can take them in a new direction," he said.

The BC Ferries board chair says the company is grateful for the work Collins put in during his time as CEO and that the company wishes him well "in all future endeavors."

During Collins' tenure as CEO, BC Ferries launched upgrades at its terminals, made significant investments into modernizing its vessels, and implemented a flexible fare model.

Before becoming CEO in 2017, Collins served in "numerous executive-level positions" within BC Ferries since 2004.

He told CTV News he was unable to comment on his termination due to a confidentiality agreement with BC Ferries.