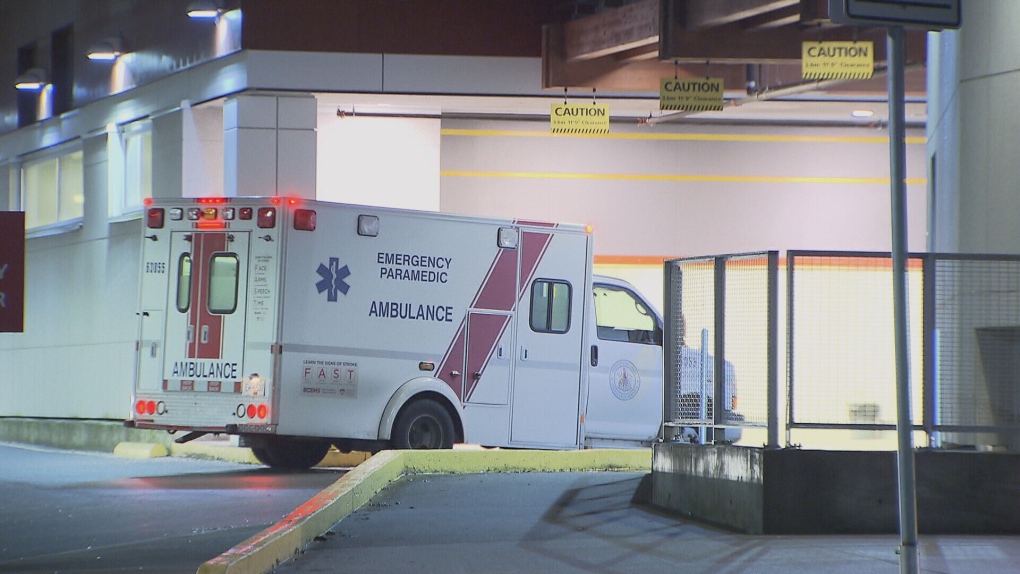 VICTORIA -- The British Columbia government says the rate of suicides in the province has actually decreased during the COVID-19 pandemic, despite concerns about worsening mental health effects caused by social isolation and economic insecurity.

Preliminary data released Tuesday by the BC Coroners Service shows there were 12 per cent fewer suicides in the first 11 months of the pandemic compared to the same period the year prior. The coroner’s office recorded 534 deaths by suicide between April 2020 and February 2021.

In 2020, a total of 609 deaths by suicide were reported in B.C. for an average of 51 per month, according to the coroner service. The number represents a nine per cent decrease from the 652 suicide deaths recorded in 2019.

The suicide rate in the Vancouver Coastal Health region increased slightly during the pandemic months with five more suicide deaths reported between April 2020 and February 2021 compared to the same months the year prior.

While suicide rates fell among every other age group during the pandemic months, there was a marked increase in suicide deaths among 30 to 39-year-olds, according to the coroner’s data.

The BC Coroners Service says the monthly suicide data is compiled by the date of death, and cautions that it may differ from the date of the injury that caused the death by a matter of months or even years in some cases.