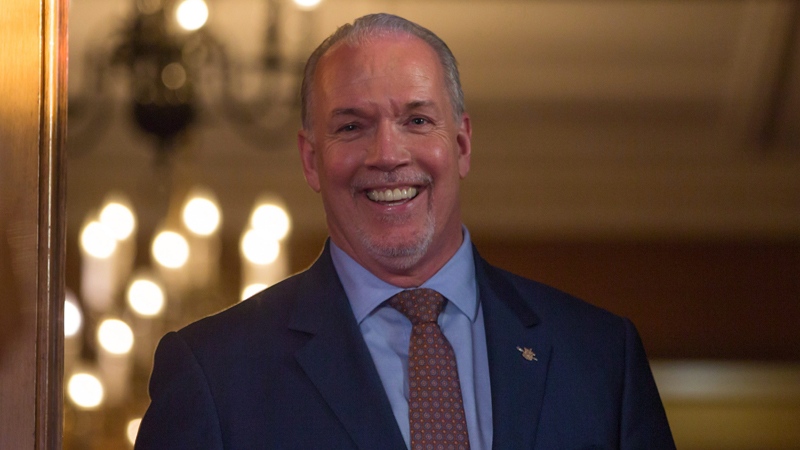 The governing deal between the New Democrats and Green Party will face its first test when the BC legislature resumes with a speech from the Throne on Friday.

It will be the first session of the legislature since the two parties combined to topple the minority Liberals after 16 years in power.

The first order of business will be the election of a speaker, which has been made easier after the resignation of former premier Christy Clark gave the NDP and Green party two seats more than the Liberals.

Lieutenant-Governor Judith Guichon will deliver the throne speech in the afternoon setting out the new NDP government's plans and priorities.