4 Vancouver Island hotels among top 25 in Canada, according to Tripadvisor

4 Vancouver Island hotels among top 25 in Canada, according to Tripadvisor 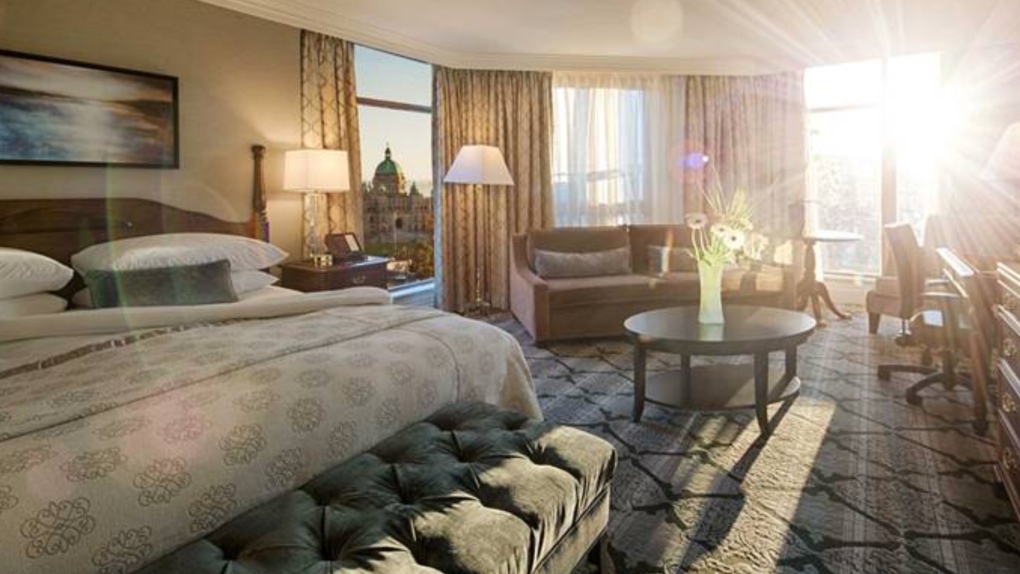 The hotels were ranked based on Tripadvisor user ratings, as well as amenities, nearby attractions and accessibility.

"Travelers' Choice Best of the Best award winners are among the top one per cent of listings on Tripadvisor," reads the company's website.

The highest ranking Vancouver Island hotel on Tripadvisor's 2022 list is the Magnolia Hotel and Spa in downtown Victoria.

The hotel was previously named the number one hotel in Canada by Tripadvisor in 2020.

Meanwhile, three other Vancouver Island hotels made the top 25 list this year, including the Long Beach Lodge Resort in Tofino at 16th place, the Oak Bay Beach Hotel in Oak Bay at 17th place, and the Oswego Hotel in Victoria in 18th place.

These other hotels are highly recognized in their own right. Last year, the Oak Bay Beach Hotel was named the top hotel in Canada by travel website Condé Nast Traveler, based on a survey of its more than 800,000 users.

Out of the entire 2022 Tripadvisor list, 11 of the top hotels in Canada are located in B.C.

The top ranked hotel this year is the Hazelton Hotel in Toronto, Ont., followed by the Loden Hotel in Vancouver, B.C.