2 bikes and a skateboard recovered in Nanaimo 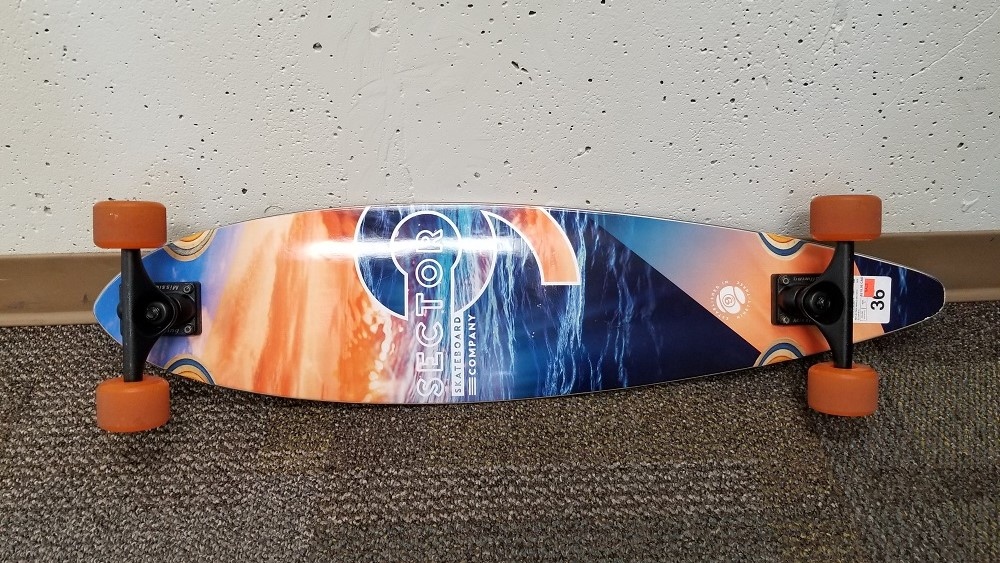 The first two weeks of October have been busy ones for the recovery of human-powered transportation in Nanaimo. (CTV)

The first two weeks of October have been busy ones for the recovery of human-powered transportation in Nanaimo.

Mounties in the city have released three separate public appeals in the last four days looking for the owners of various non-motorized vehicles that have been turned in at the detachment this month.

On Wednesday morning, it was a green Giant mountain bike recovered in downtown Nanaimo the previous day.

Police said they seized the bicycle from "an individual who is well known to police and is actively involved in property crime." They said they had checked the bike's serial number and found it had not been reported stolen, so they asked the public for help identifying its rightful owner. 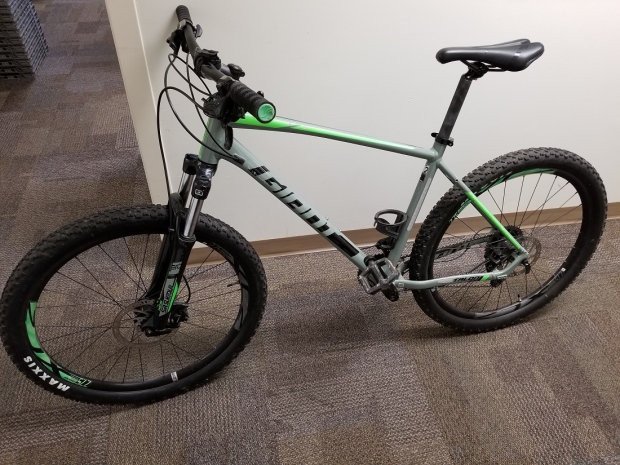 Later on Wednesday, Mounties issued another public appeal, this one for the owner of a skateboard found in north Nanaimo on Oct. 3.

Police said the skateboard is a "relatively new" Sector brand board. There are no identifying serial numbers on it, and police said they had no recent reports of skateboards being reported lost or stolen. 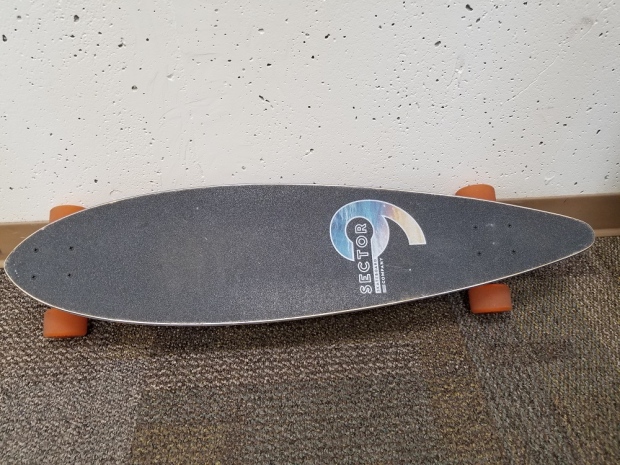 On Friday, it was another bike. Police said the mountain bike was recovered by a local business owner in the parking lot of the 7-Eleven on Departure Bay Road on Thursday afternoon.

The woman saw a man with what appeared to be a newer bike model, police said. She had a conversation with him and "it was soon agreed upon that the bike should be turned over to police," according to RCMP.

There was a lot of dust on the bike, suggesting it may have been taken from a shed or storage locker, police said. The bike in question is a black and light blue GT Karakoram. 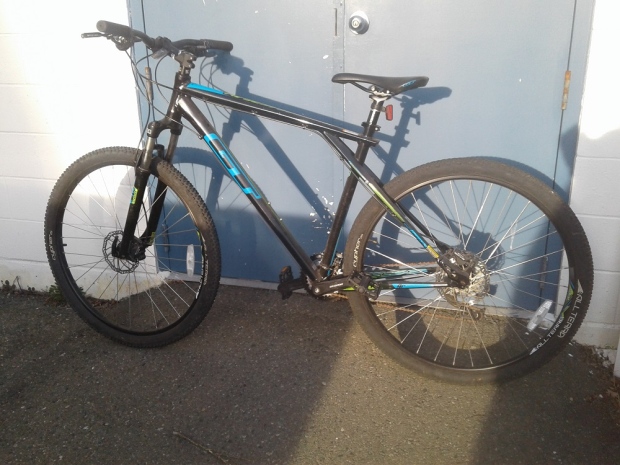 Anyone with information about any of these three recovered items is asked to call Nanaimo RCMP at 250-754-2345.