'What it means to be a firefighter': Scholarship established in memory of Central Saanich assistant fire chief

'What it means to be a firefighter': Scholarship established in memory of Central Saanich assistant fire chief 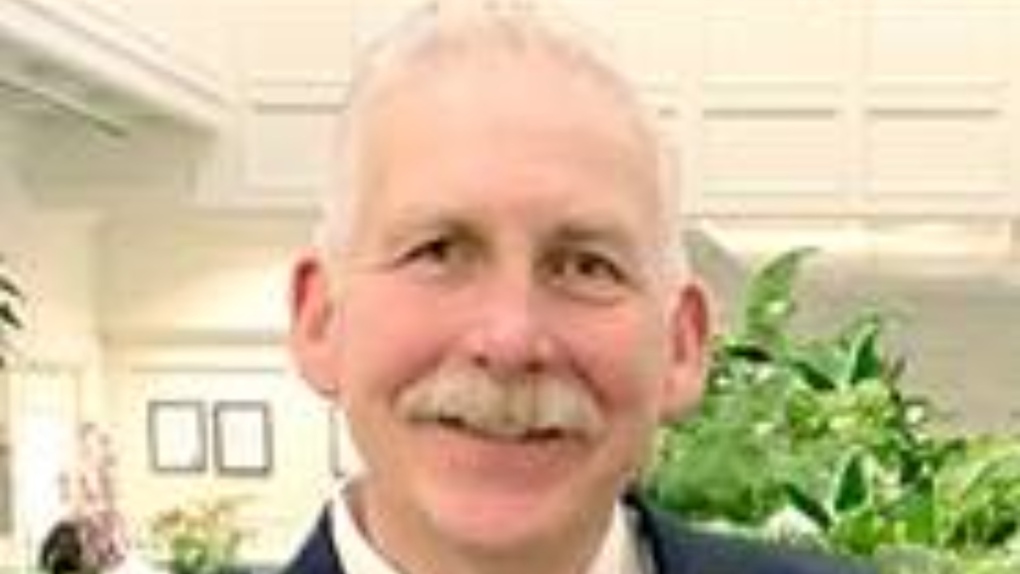 The Central Saanich Firefighters Association has established a scholarship in honour of Assistant Fire Chief Forrest Owens who died from cancer in his home on July 21 at the age of 64.

He started his career with the Central Saanich Fire Department as a volunteer firefighter in 1986. In his more than three-and-a-half decades of service he would become a fire captain and a career assistant fire chief.

He would continue to serve as the department’s "active-paid-call" assistant chief after retiring from his career position.

"He was a longstanding member with us and the community is grieving," said Central Saanich Fire Chief Kenn Mount.

"He was instrumental in a lot of the programs we have, from fire prevention to working with our First Nations groups, and he definitely leaves a huge void," he said.

In honour of Owens' long service with the fire department and his dedication to his community, the Central Saanich Volunteer Firefighters Association has established the Forrest Owens Memorial Scholarship.

The scholarship will be awarded to a student from Stelly’s Secondary School to pursue a career in firefighting.

"The scholarship will provide a number of benefits to the community and it allows us to start a different approach to recruitment," said Mount.

"It's another means of working with our local young people to see what it means to become a firefighter."

In his long career with the fire department, Owens was a well-respected leader in the peninsula community. He played a key role in training Central Saanich Fire Department members and led fire prevention and inspection programs for many years.

He was also a strong advocate for mental health awareness for first responders.

"The biggest thing is the impact one person can have on his community," said Mount. "He really did this out of the goodness of his heart."

"He started from the beginning as a volunteer and it turned out to be a lifelong career and passion. It lasted 35 years and we recognize and respect that," said the fire chief.

The Central Saanich Fire Department, with the support of the District of Central Saanich Council, will be hosting a public celebration of the life and career of Owens at 1 p.m. on Aug. 14 at the Saanich Fair Grounds on Stelly’s Cross Road.

The memorial will take place in the RCMP barn located on the fairgrounds and will be livestreamed on YouTube.

Donations to the Forrest Owens Memorial Scholarship can be made by contacting the Central Saanich Volunteer Firefighters Association at csvffa@gmail.com.

"We will retire Forrest’s [fire service] number and the memorial scholarship will help us continue on with his legacy," said Mount.

An earlier version of this story incorrectly stated Forrest Owens died on June 21. The assistant chief died on July 21.

The grandmother of an Indigenous teenager whose body was found near a group home in Hamilton told an inquest into his death Monday that his story is not over.