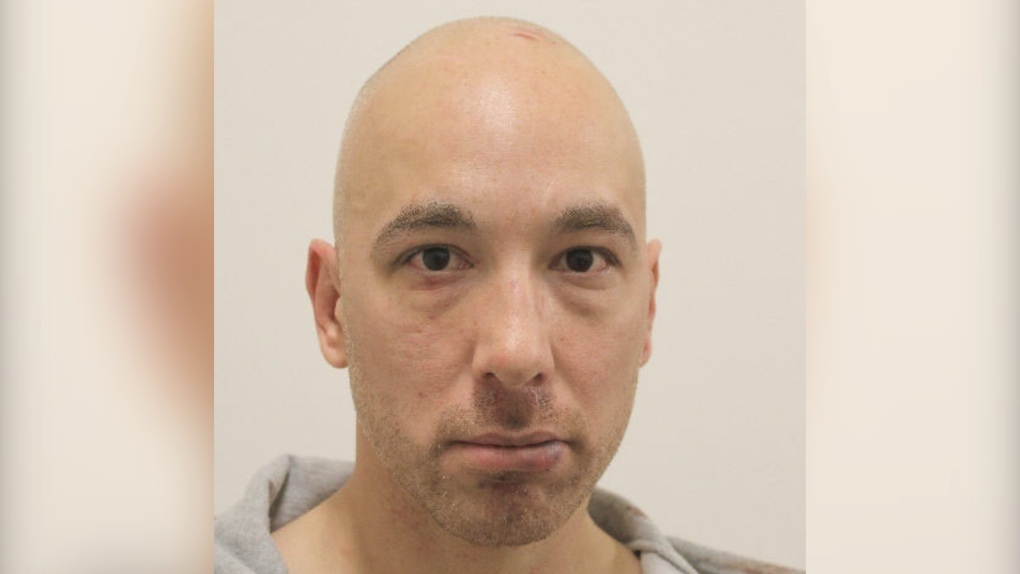 The West Shore RCMP said Friday that Douglas Donald Ward is considered dangerous and should not be approached by the public. Anyone who sees him is asked to call police immediately. (RCMP)

Mounties in Langford, B.C., are asking the public for help finding a 42-year-old man who is wanted on an outstanding warrant for multiple drug offences, according to police.

The West Shore RCMP said Friday that Douglas Donald Ward is considered dangerous and should not be approached by the public. Anyone who sees him is asked to call police immediately.

Ward is described as standing five feet, seven inches tall and weighing approximately 155 pounds. He has brown eyes and a shaved head.

Anyone with information on his whereabouts is asked to contact the West Shore RCMP at 250-474-2264.