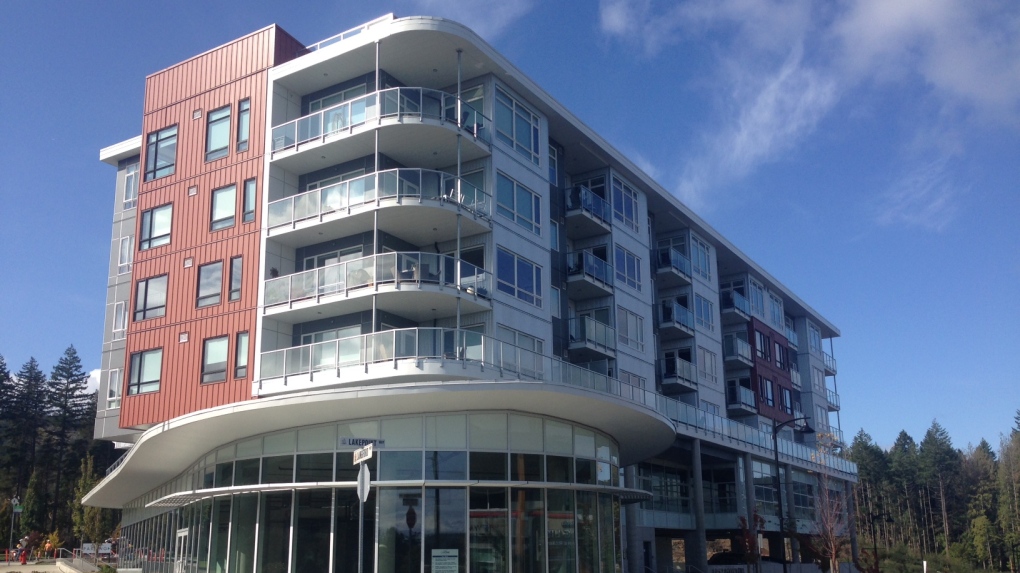 The Lakepoint One building is expected to open to government workers in late 2020. (CTV Vancouver Island)

A new building in Langford is nearly ready to welcome government workers tired of commuting to downtown Victoria.

The six-storey building, Lakepoint One, is being developed by Westhills and includes both residential and office spaces.

The company plans to lease one floor of the building to the provincial government, and expects 70 to 90 government workers from multiple ministries to use the space.

Langford Mayor Stew Young tells CTV that he's hopeful the building will be just the start of many government offices moving to the fast-growing community.

He describes the project as the beginning of a migration of workplaces to get folks out of their cars and allow them to spend more time with their families in the West Shore.

Last week, B.C. Premier John Horgan told CTV News that the province plans to launch a pilot project in Langford and secure government offices in the area to reduce commuting pressures for travellers heading into Victoria.

Government employees are expected to move into Lakepoint One in late 2020.