A Washington state man convicted of killing a young couple from Saanich, B.C., more than three decades ago will get a new trial after an appeals court reversed his conviction due to a juror's bias.

William Earl Talbott II was sentenced to two consecutive life terms in July 2019 for the 1987 murders of Tanya Van Cuylenborg, 18, and her 20-year-old boyfriend, Jay Cook. 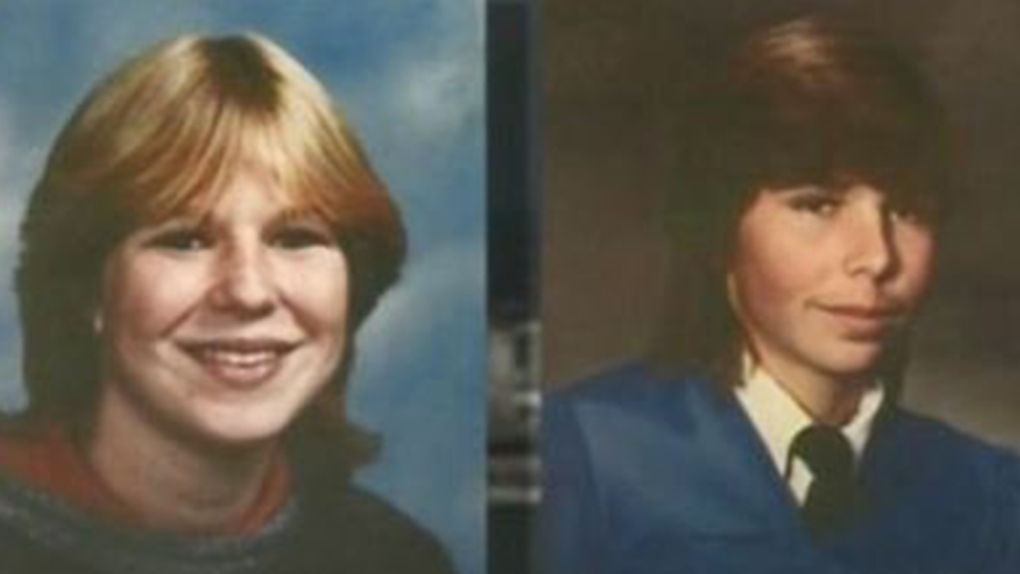 Tanya Van Cuylenborg and Jack Cook, shown in this image from "Washington's Most Wanted" were both murdered in 1987.

Talbott's conviction hinged on DNA evidence and investigative techniques that match DNA profiles from public genealogy databases. But a Washington state appellate court ruled Monday that one of the trial jurors demonstrated bias during the jury selection process with regards to her own experiences with violence and abuse.

"I’m an emotional person as it is, and I try to be very, very logical and methodical in decisions I make in my life and, you know, trying to see both sides of everything," the juror told the lawyers during the selection process, according to the appeals court ruling.

"But like I said, if it’s a case involving violence and women, it’s just something that I’ve already experienced in my life, and I fear that I will always inherently have as a mother, so that’s just the one thing that I probably couldn’t get past," the juror said.

She added that seeing graphic photos – like the kind that were later presented at trial – might "cloud my judgment."

The three judges on the appellate court panel wrote in their decision that after "her clear, repeated expressions of actual bias as to the precise nature of the allegations at the heart of this trial and evidence which would be introduced, we cannot conclude that juror 40 was sufficiently rehabilitated such that Talbott was provided a fair and impartial jury."

Van Cuylenborg and Cook disappeared in November 1987 after driving their van from Vancouver Island to Seattle for an overnight trip.

When the couple didn't return, their families began a frantic search for them, including renting a plane to try to spot their copper-coloured Ford van.

Van Cuylenborg's body was found about a week later down an embankment in rural Skagit County, north of Seattle. She was naked from the waist down and had been shot in the back of the head.

Hunters found Cook's body two days later near a bridge over the Snoqualmie River in Monroe, Wash., approximately 95 kilometres from where his girlfriend was discovered.

He had been beaten with rocks and strangled with twine and two dog collars.

The couple's van was found in Bellingham, Wash., near a bus station. Van Cuylenborg's pants were in the van, where investigators found semen, and said it matched that on her body.

Investigators later determined the semen belonged to Talbott, who was arrested in 2018, after picking up his discarded coffee cup and testing the DNA from it.