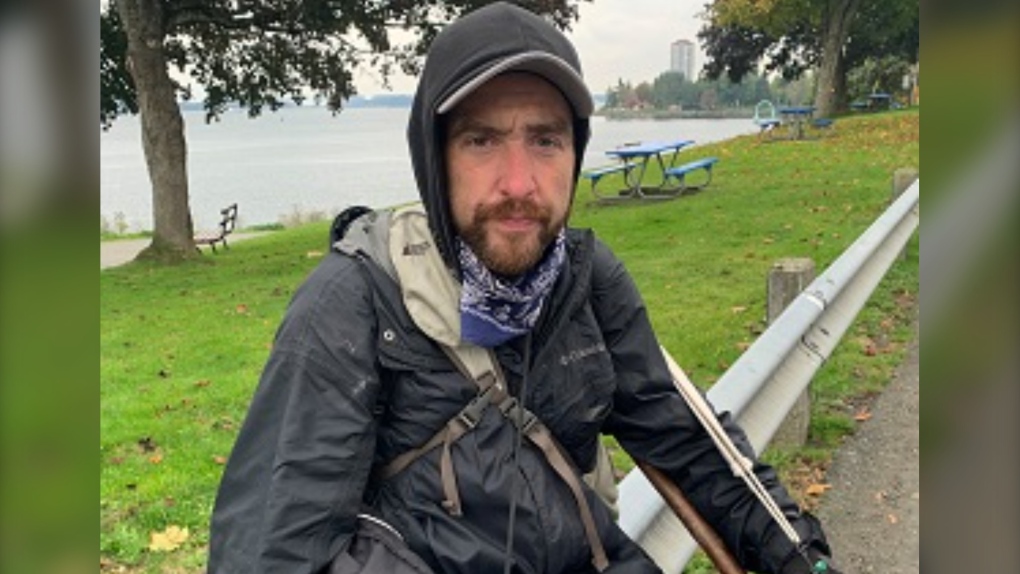 Mounties describe Anderson as a white man with brown hair and blue eyes. He stands 5' 10" and weighs 175 pounds, according to police, who provided a recent photo of him in their release. (Nanaimo RCMP)

Warrants have been issued for the arrest of a Nanaimo man after he failed to appear in court on break-and-enter and assault charges.

The charges against 32-year-old Dayton Anderson stem from an incident that happened on Oct. 8, according to a news release from Nanaimo RCMP.

Anderson allegedly entered the home of a 52-year-old man and assaulted him.

"The victim told police he first saw the suspect walking through his home," police said in their release.

"When he went to confront (the suspect), the victim was punched in the face. The victim was standing on his sun deck when he was assaulted, and the force of the punch caused him to lose his balance and tumble off of his deck."

Police said the victim suffered a split lip and was shaken by the ordeal, but did not require medical treatment. Before the suspect fled, the victim snapped a few photos of him, police said.

Those photos were circulated on the local Block Watch and the suspect was soon identified as Anderson, who was arrested the day after the break-in, according to RCMP.

Mounties describe Anderson as a white man with brown hair and blue eyes. He stands 5' 10" and weighs 175 pounds, according to police, who provided a recent photo of him in their release.

Police said Anderson should be considered violent. Anyone who sees him should not approach, and should instead call 911 or the Nanaimo RCMP non-emergency line, police said.

Conservative Party leadership candidate Pierre Poilievre has a personal financial interest in cryptocurrencies that he has promoted during his campaign as a hedge against inflation.

A day after Maple Leafs star Mitch Marner was robbed of his Range Rover at gunpoint outside an Etobicoke movie theatre, Toronto police said they have already seen more carjackings so far this year than they did in all of 2021.

OPINION | Don Martin: Ford on cruise control to victory in Ontario while Alberta votes on killing Kenney as UPC leader

It's becoming a make-or-break week for two Conservative premiers as their futures pivot on a pair of defining moments, writes Don Martin in an exclusive opinion column for CTVNews.ca.