Victoria statue of Captain Cook pulled down, thrown into harbour

Victoria statue of Captain Cook pulled down, thrown into harbour

Protesters pulled down a statue of Capt. James Cook and threw the pieces into Victoria’s Inner Harbour on Thursday night.

The statue of the British explorer, which stood in front of the Empress Hotel, was destroyed shortly after 8:30 p.m

In the statue’s place, protesters left behind several wooden red dresses to represent missing and murdered Indigenous women and girls.

The incident followed a gathering of anti-colonial activists as the B.C. legislature to coincide with Canada Day.

Victoria police are investigating the damage to the statue.

Investigators are asking for information and video of the incident.

The Captain Cook statue was just tossed in the ocean in #yyj pic.twitter.com/ADnnkWZjqc

“Safe, peaceful and lawful protests are permitted under the Canadian Charter of Rights and Freedoms,” police said in a statement Friday morning. “Property damage is not.”

Police said there are “several suspects in this incident,” and provided photos of two people they are trying to identify. 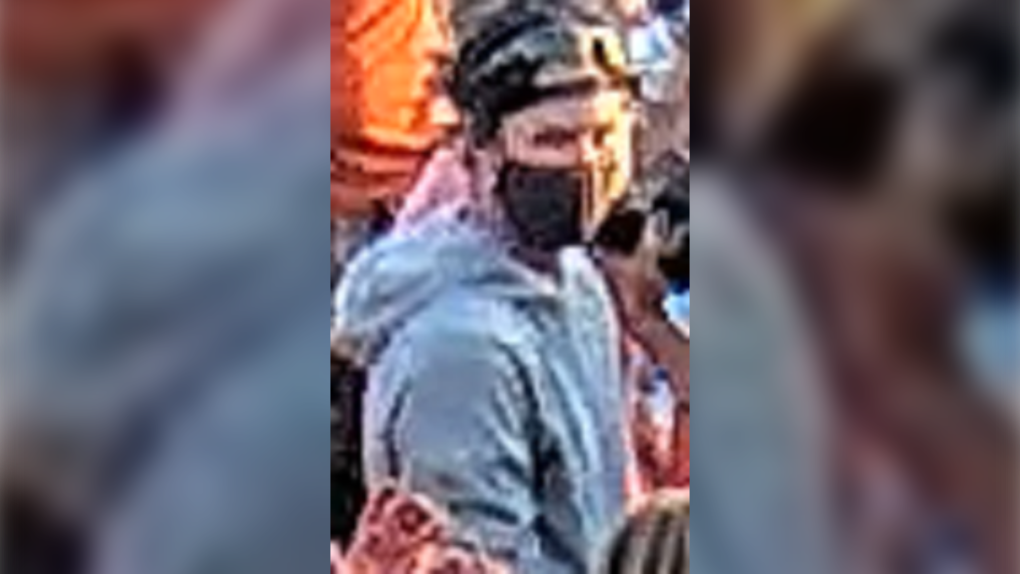 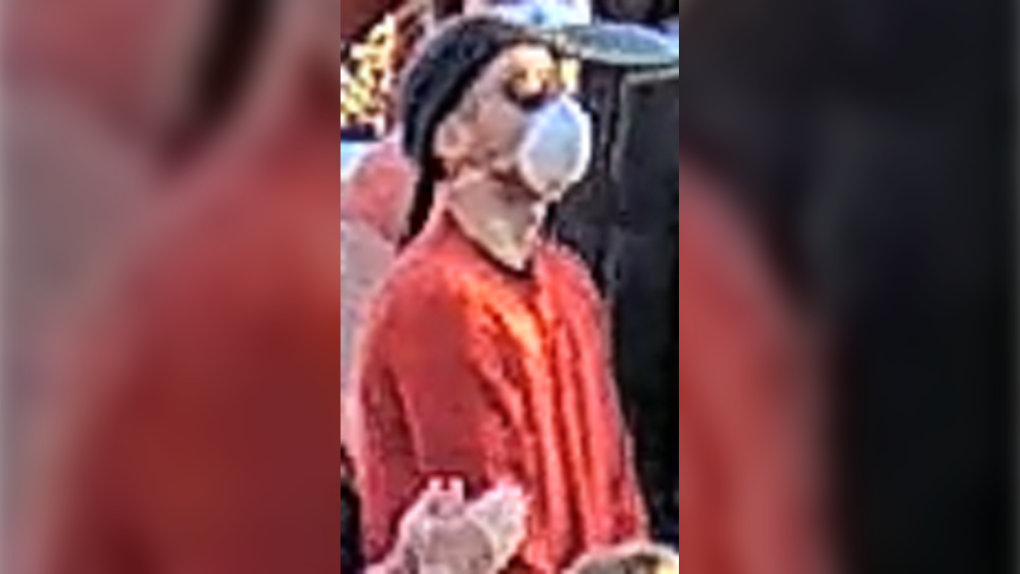 The statue is owned by the Greater Victoria Harbour Authority, which was already in discussions with the Esquimalt and Songhees First Nations about the future of the monument, according to GVHA spokesperson Brian Cant.

The GVHA’s First Nations Economic Development Committee is scheduled to meet on the issue later this month.

“We do not condone vandalism of public or private property and will support the Victoria Police Department in their investigation of this incident,” the GVHA spokesperson added.