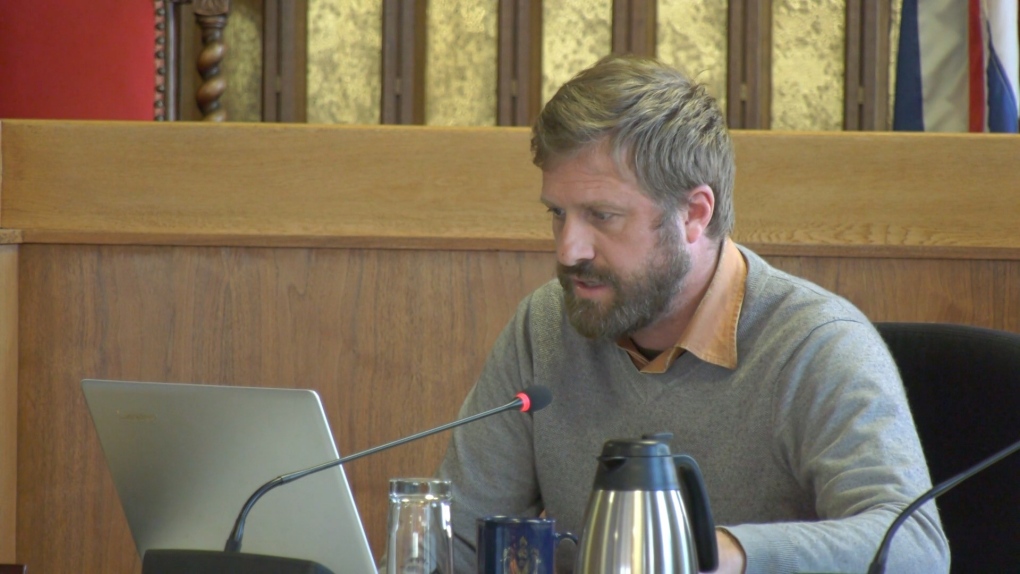 Well-known Victoria city councillor Ben Isitt has announced he's hoping to get a seat at the council table again this upcoming municipal election.

Isitt announced his plans to run for city council on Wednesday.

"I gave strong consideration to running for mayor this year," said Isitt in a statement Wednesday.

Isitt says he's also running for a spot on the Capital Regional District board.

"While we may not agree on every issue, I've heard that community members value having an experienced, compassionate, independent voice at the city council and regional board tables," he said Wednesday.

Isitt was one of the highest voted councillors in the 2014 and 2018 municipal elections.

The municipal election is scheduled for Oct. 15.

The Danish Energy Agency says one of two ruptured natural gas pipelines in the Baltic Sea appears to have stopped leaking natural gas.