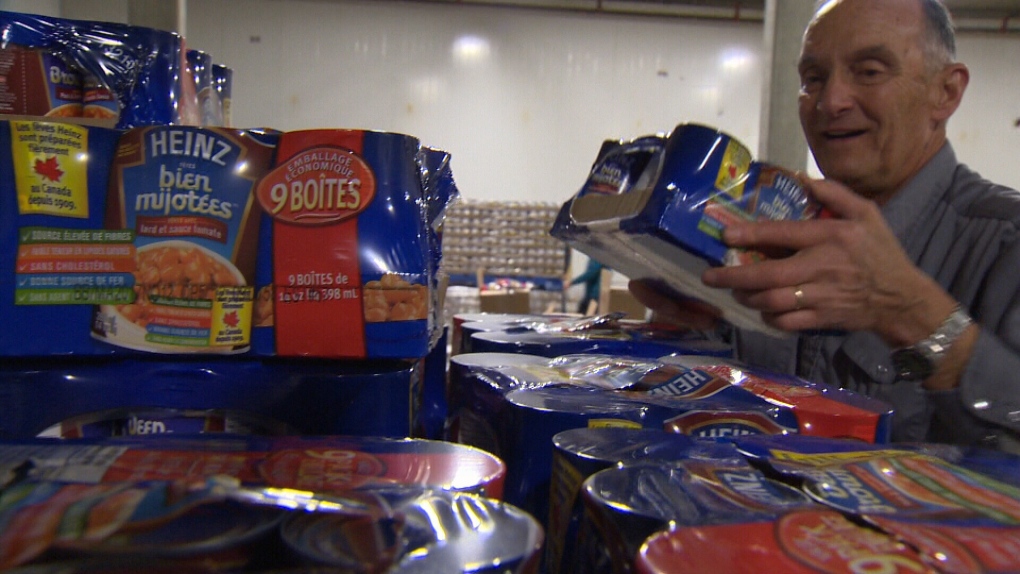 CFAX Santas Anonymous has moved into storage following the end of its lease with the Greater Victoria School District.

The year-round charity is looking for warehouse and office space, but a competitive market isn't making the search easy.

"I've been with CFAX Santas Anonymous for almost 10 years," said executive director Christine Hewitt. "I've never seen anything like this."

The group's search for warehouse and office space started a year ago and ramped up in the past six months.

Hewitt says affordability and availability have been the biggest barriers to finding space.

According to an associate vice president with Colliers International, commercial vacancy rates have been decreasing – with the industrial market especially heated, hovering around one per cent vacancy.

"The economy is strong," says commercial real estate broker Anna Wray. "Lots of businesses are doing well so they're all looking for space."