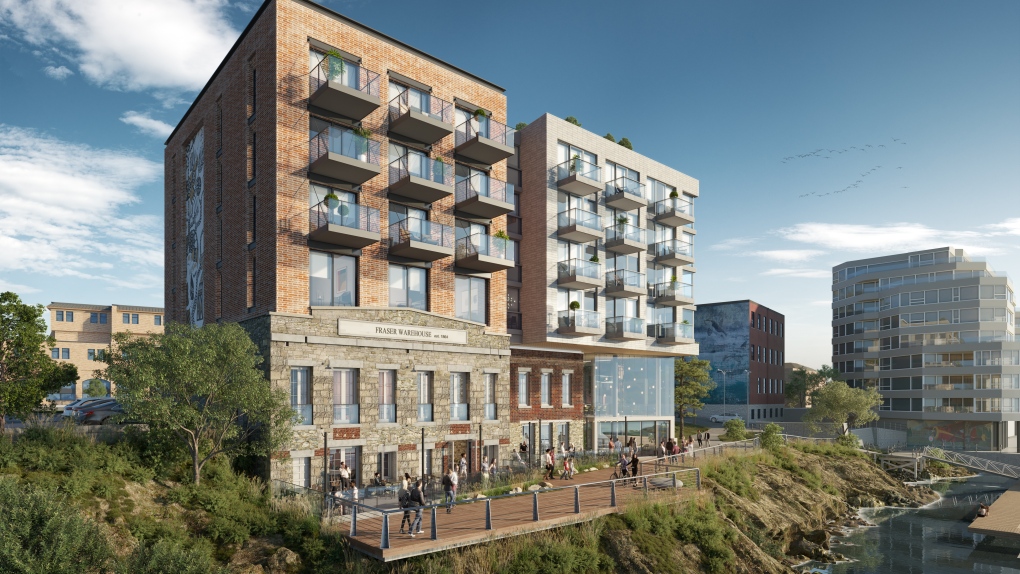 A rendering of the Northern Junk project, located at 1314 and 1318 Wharf St. is shown: (Reliance Properties)
Victoria -

Victoria city council has approved a proposal to redevelop two long-vacant waterfront properties at the corner of Wharf Street and Johnson Street.

The two buildings, known as the Northern Junk site, have sat unused for 43 years.

At a council meeting Thursday, Victoria council approved a construction plan that would see extra floors added to the heritage buildings, while maintaining the brick facades of the existing two-storey structures.

The proposal, which underwent a lengthy public hearing process, measures six storeys tall and includes 47 rental units as well as a ground floor commercial space for a potential restaurant. 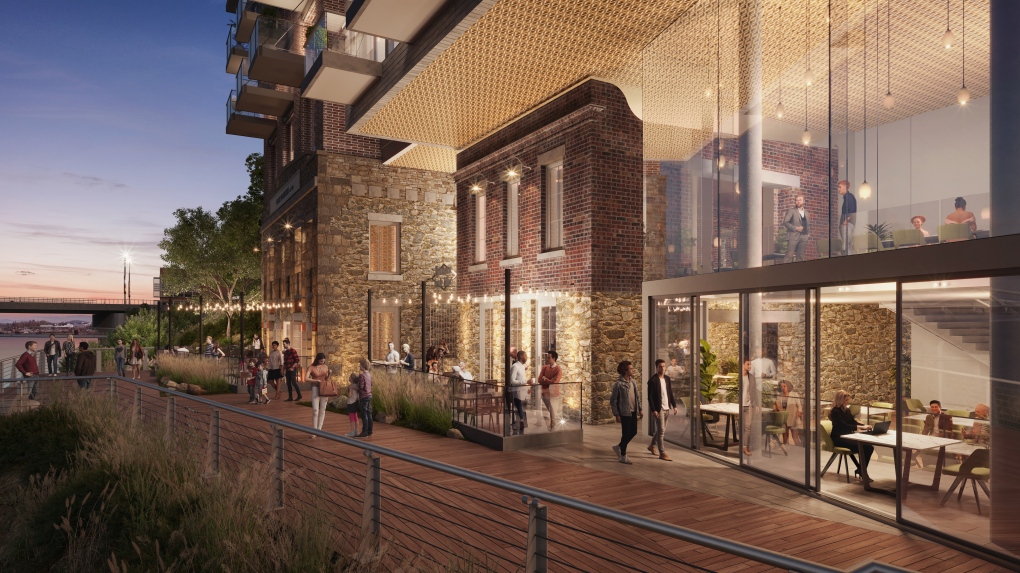 A rendering of the Northern Junk project, located at 1314 and 1318 Wharf St. is shown: (Reliance Properties)

A rendering of the Northern Junk project is shown: (Reliance Properties)

Developer Reliance Properties purchased the site back in 2010, and has been trying for years to redevelop the heritage buildings.

"What we didn’t realize is that it would take us a full decade of designs and redesigns, community consultation, and city processes to get to a point where we can save these waterfront gems from permanent ruin," said Reliance Properties president and CEO Jon Stovell in a statement Friday.

"Thankfully, we can now begin to bring Northern Junk back to relevant use for future generations," he said.