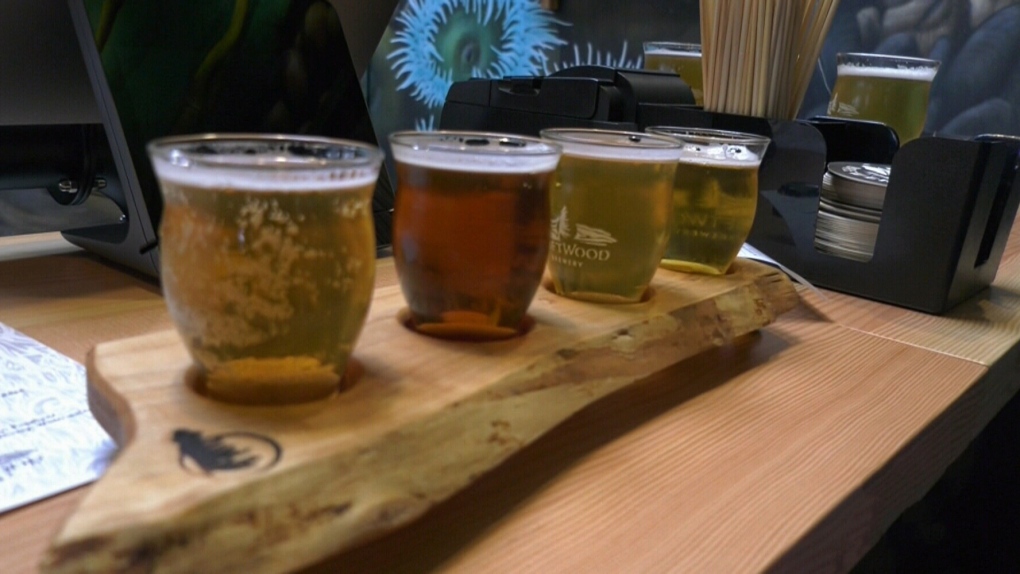 If you're looking for a taste of what Greater Victoria's craft beer brewers have on tap – lace up and take a hike on the Victoria Ale Trail.

Organizers of the event say it gives both seasoned beer lovers and the beer curious an introduction to what the region's local beer scene has to offer.

If you enjoy blowing the froth off a few pints you're encouraged to pick up a "beer passport" at a participating brewery. Participants can enter a draw to win prizes after collecting unique stamps from six different local breweries.

"The Victoria Ale Trail is a really great way to learn more and to discover more about craft beer," said Joe Wiebe, organizer of the trail.

"Here in Victoria we've got a lot of history with breweries that have been around since the early 80's, and we've got some really new and fresh places," he said.

"(There's) lots of different ways to explore the beer scene and really, you know, have a lot of fun doing it."

The Victoria Ale Trail runs from May 1 until May 31. A full list of participating breweries can be found below.

Further details can be found on the Victoria Ale Trail website.

As Maritimers assess the damage left behind from post-tropical storm Fiona, a number of comfort centres have been made available for residents to get food and water, recharge devices and receive up-to-date information. Here is a list of the comfort centre locations announced so far.