Vancouver Island Marmot to be featured on U.S. postal stamp

Vancouver Island Marmot to be featured on U.S. postal stamp

It's a crossover that may come as a surprise. The Vancouver Island Marmot is among the lineup of new stamps being printed by the U.S. Postal Service in 2023.

In late October, the USPS announced a few of its upcoming stamps for 2023, and the Vancouver Island Marmot was among them.

The U.S. Endangered Species Act will mark its 50th anniversary in 2023, and there are now more than 1,300 types of animals and plants included on the list.

While the Vancouver Island Marmot isn't found in the U.S., the USPS notes that the 20 animals in their new stamp series live within the country or "near U.S. borders."

The Marmot Recovery Foundation says that by having the Vancouver Island Marmot included in the U.S. Endangered Species Act, it makes it illegal to trade in the species in that country, whether that be live marmots or their body parts. 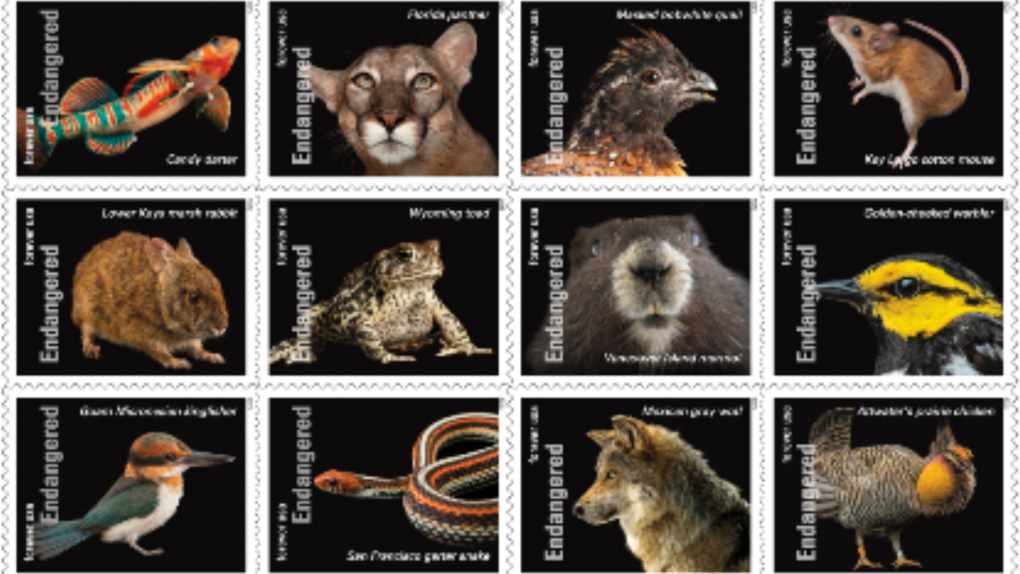 Two pilots are safe after a large air tanker owned by a Vancouver Island company crashed while battling wildfires in western Australia on Monday.