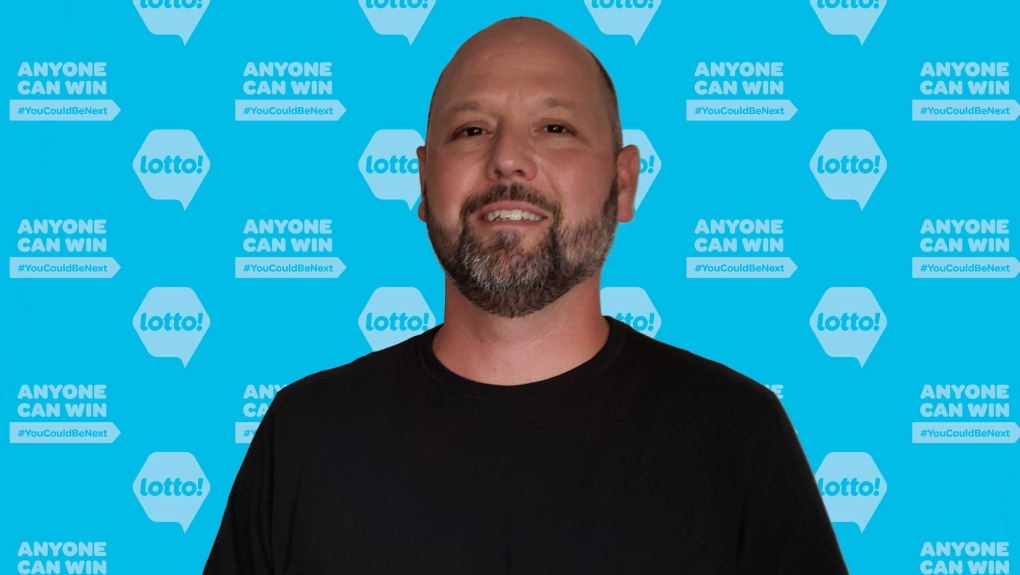 A Vancouver Island hobby farmer is going shopping for goats after winning a million dollars in a B.C. Lotto Max draw.

Robert de Haas of Courtenay, B.C. thought the million-dollar jackpot figure was missing a decimal point when he first saw his winnings, according to a statement provided to the BC Lottery Corporation.

“I was at the Shell gas station in Courtenay just checking my tickets, and it was the last one I checked,” de Haas said.

“There was a guy standing behind me and he asked if he just saw right,” he said. “To be honest, at first I thought there was a decimal.”

The Courtenay man, who bought the winning ticket at the Peninsula Co-op in Campbell River, said his wife didn’t believe him when he told her the news.

“I had to take a screenshot from when I checked it on my phone and send it to her,” he told the BCLC.

De Haas said that in addition to buying some more goats, he intends to rebuild the barn he owns with his wife. The rest of the winnings will be set aside for retirement.

'People will suffer and will die': Emergency doctor says some health triage has begun in Alberta

Six charts to help you understand the 2021 federal election

CTVNews.ca tells the story of the 44th federal election in six charts, breaking down the percentage of total votes won by each party, what was gained, what was lost, and where in Canada saw the closest, nail-biter races.

The 14 highest patient ICU patient counts have all come in September.

QR codes are being temporarily removed from Saskatchewan COVID-19 vaccination records due a privacy breach.

Nearly 10,000 Afghans are waiting in German refugee camps desperate for their new lives to begin, including those destined for Canada.