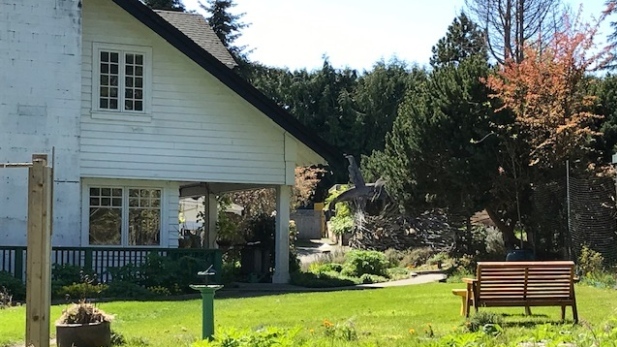 The British Columbia Securities Commission (BCSC) says a Sooke, B.C. man defrauded an investor of $1 million by misleading them about the ownership of the Sooke Harbour House hotel.

The BCSC alleges that Sooke resident Timothy Durkin raised the money while he was working as the director of SHH Holdings Limited between December 2015 and March 2016.

"Durkin told the investor that SHH owned the Sooke Harbour House hotel through a subsidiary, and that by buying 40 per cent of the shares of SHH, the investor would obtain a 40 per cent ownership interest in the hotel," said the BCSC in a release Monday.

However, SHH did not in fact have any ownership rights to the property, and the investor never recovered any of the $1 million they spent on shares, claims the British Columbia Securities Commission.

"The BCSC alleges that by deceiving the investor, Durkin and SHH committed fraud under the Securities Act," said the organization Monday.

The commission has scheduled a hearing on the matter for Nov. 10.

None of the BCSC's allegations have been tested in court.

The Sooke Harbour House has been at the centre of a legal dispute between the couple that originally purchased the property decades ago, and prospective buyers, including Durkin.

Civil court documents dating back to March 2020 show that a judge ruled that Durkin, alongside SHH Holdings Limited and other partners, owed the original owners of the hotel more than $760,000.