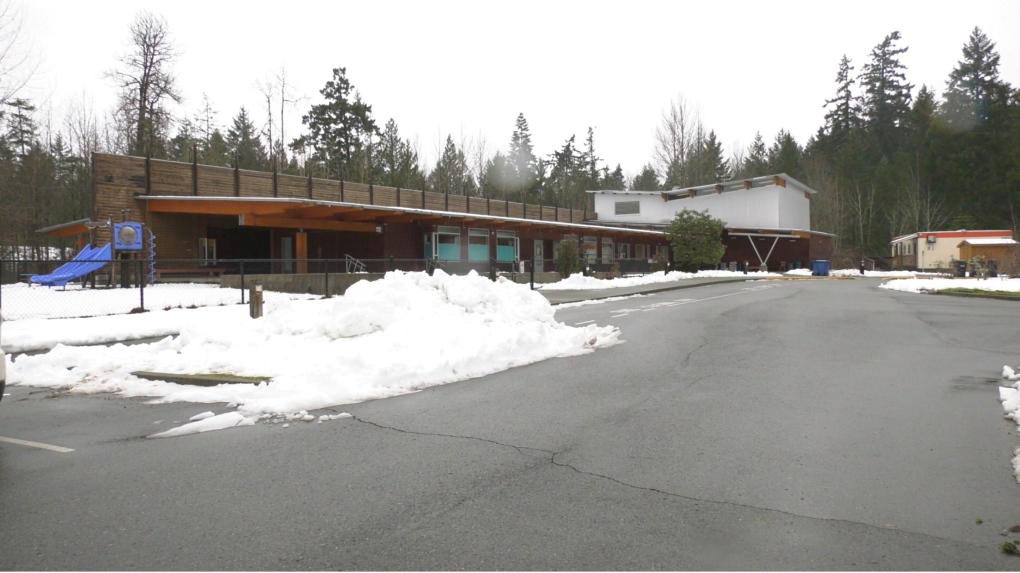 Cowichan Tribes are calling it a historic vote, 15 years in the making.

That vote was to accept the education jurisdiction agreement and law-making protocol with the Government of Canada, which gives the Cowichan Tribes the right to return education authority to its own nation.

Kindergarten and Grade One students at Quw’utsun Smuneem Elementary School on Cowichan Tribes land in Duncan, B.C. were learning to speak in the their native language on Tuesday.

This is just the beginning. Next month, Cowichan Tribes will begin work to reshape the education system on its reserve.

"Under this agreement, we will create our own education law," said Stephanie Atleo, Cowichan Tribes education jurisdiction negotiator.

"We will take over full governance of education on reserve, in our schools."

The new agreement gives the First Nation the power to certify its own teachers, determine graduation certification, and create its own curriculum.

"I don’t think it will be easy but we’re not going to start at zero," said Atleo. "We’re going to continue with what we’re doing in the schools right now and build on that."

Atleo says much of the curriculum will stay the same. Children will still learn math, language arts and the skills needed to turn its young students into successful adults.

"I think I’ll be working with a lot of culture, with the freedom of teaching more culture," said Marlene Tommy, a teacher at Quw’utsun Smuneem.

Tommy is a Kindergarten and Grade One teacher. She says students can expect a more robust cultural education that includes the teaching of the Cowichan Tribes native language.

She hopes it will give students a better understanding of their history.

"I’m (hoping it will inspire) confidence because that’s what the hul’q’umi’num language gave to me, a lot of pride and confidence in knowing who I was," said Tommy.

There will also be a bigger emphasis on hands-on, outdoor teaching.

"So they’re actually seeing the areas within Cowichan that means something to them, but also it's teaching them the history of the area that they’re living in and where they come from," said Atleo.

At the end of this month, the federal government will be signing the education jurisdiction agreement with the Cowichan Tribes. Then work will begin right away to design that new curriculum.

That is expected to be implemented by the start of next school year.