Len Morris and his son, Jasper, of the Tsartlip First Nation on Vancouver Island, were both medal winners at an international paddling competition hosted in the U.K. last month.

The pair were representing Team Canada as outrigging paddlers at the International Va’a Federation IVF World Sprints Championships in mid-August.

"I don't think the full thing has kicked in yet, but it feels good so far," said Jasper of his accomplishment.

"Both of us, to be walking away with a medal, is awesome," said Len, who says it was an emotional moment seeing his son race.

"I was all teary-eyed more for when my son got his medal," he said.

The World Sprints Championships were held at Dorney Lake in Windsor, United Kingdom, and both of the Morris’s final races came to down to the wire.

Jasper beat out the second place competitor by two one-hundredths of a second in a photo-finish race, with Jasper crossing the finish line at 2:20.62 and the third place racer finishing at 2:20.64.

Meanwhile, Len came up just short of second place, losing by less than three tenths of a second, with a finish in 2:22.35, while the second place racer finished at 2:22.07.

The worlds were a much larger family affair for the Morris’s as Len’s 16-year-old daughter, Sakora, also competed, saying she made it to the semi-finals.

"It’s a good feeling having your family there supporting you, and me supporting them," said Jasper of the experience. 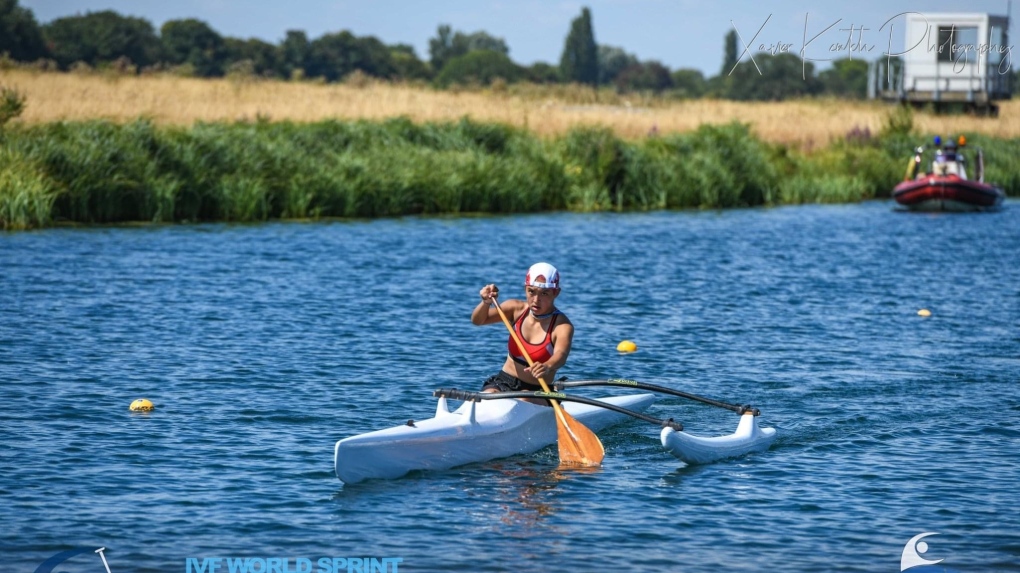 Sakora Morris made it to the semi-finals of her race division. (Submitted)

Len says he started racing the Polynesian-style canoe about 14 years ago and has represented Team Canada twice, once in 2017 in Tahiti for sprints, and again in 2019 in Australia for distance paddling.

The Morris’s belong to the Geronimo Canoe Club in Brentwood Bay, B.C., and also race Coast Salish war canoes during the summer throughout the Pacific Northwest.

Len is already training and looking to qualify for the distance world championship in outrigging held in Samoa next year.

Jasper does not currently have plans to compete, and is enjoying getting back to his traditional war canoe racing. 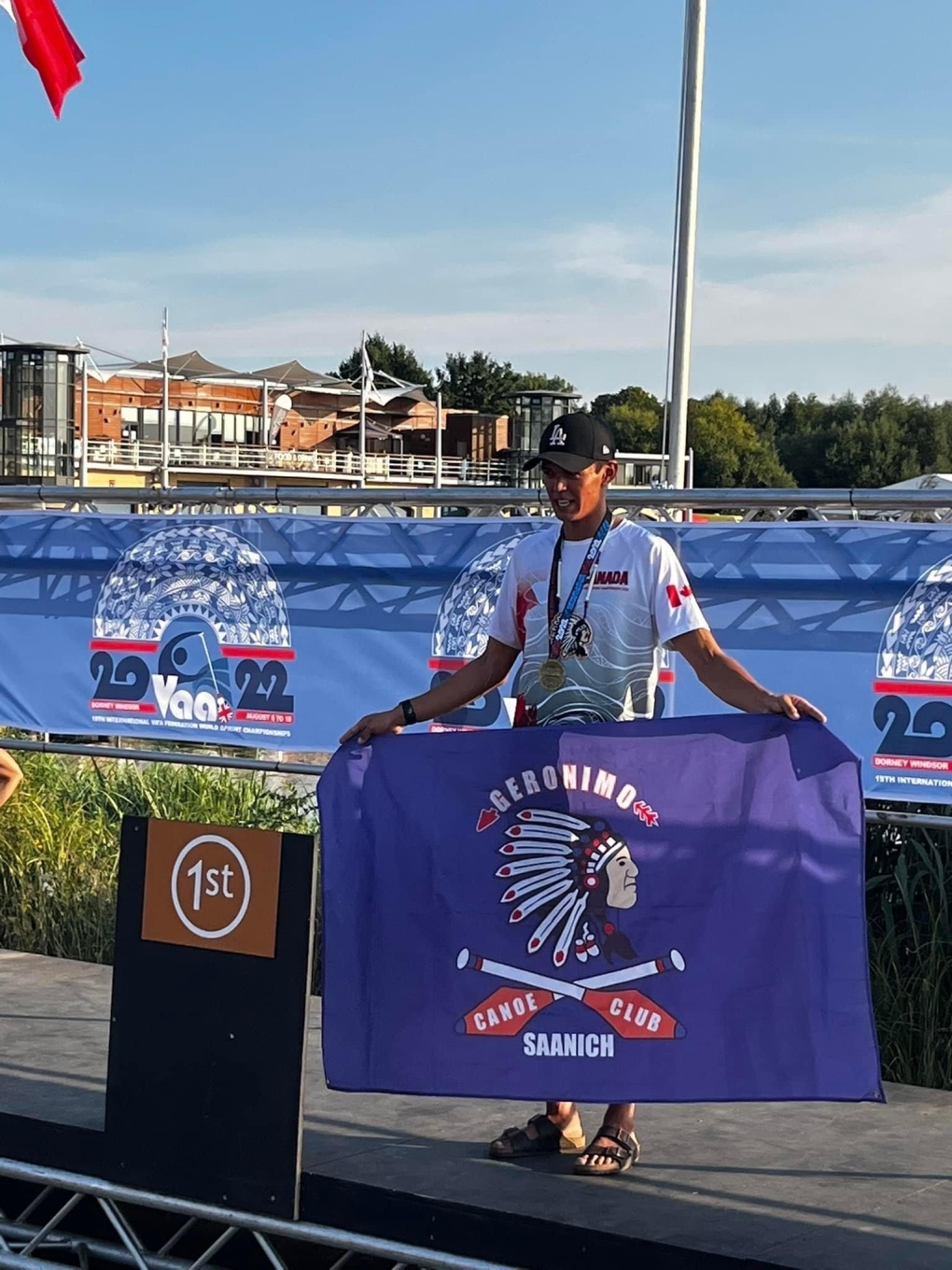 The Danish Energy Agency says one of two ruptured natural gas pipelines in the Baltic Sea appears to have stopped leaking natural gas.