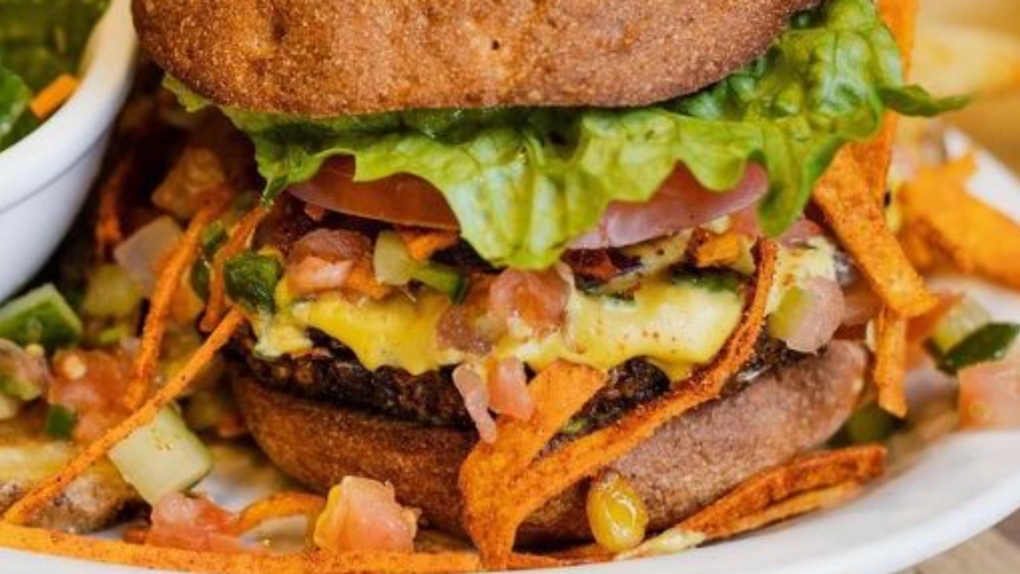 A new restaurant tenant has been identified for the former Boston Pizza location on Hillside Avenue in Victoria.

Jason Antony, one of three co-owners of MeeT, said the company has been "wanting to be in Victoria for years," but two other locations fell through before the COVID-19 pandemic cast uncertainty on the industry.

"Now that we're coming out of the pandemic, we've been waiting to come here forever," Antony told CTV News on Tuesday.

The former Boston Pizza at the corner of Hillside Avenue and Blanshard Street closed earlier this year after 35 years in business.

Reduced sales, staff shortages, and rising food and labour costs all contributed to the end of the BP era on the downtown corner. 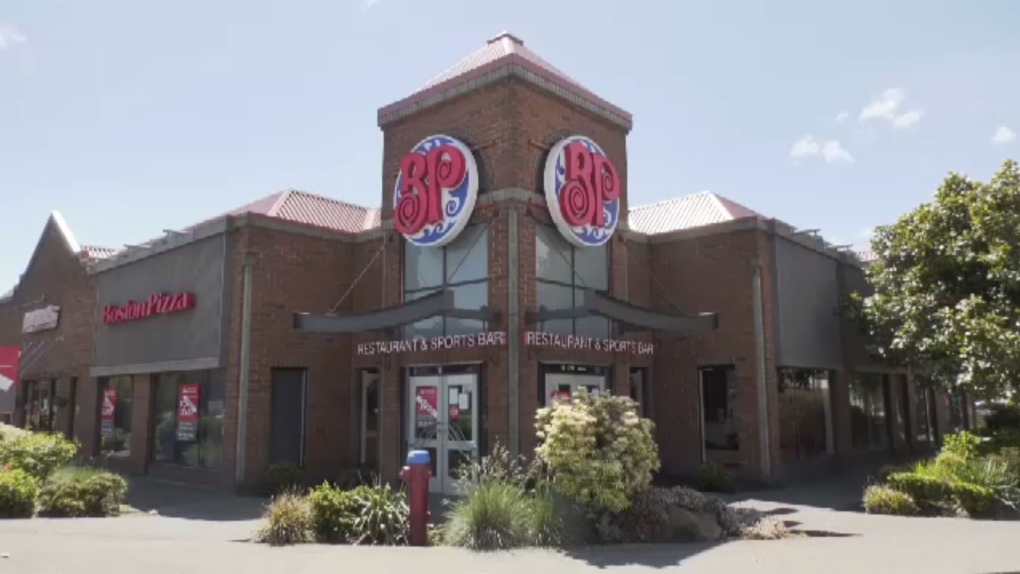 Antony said the concept behind MeeT is less about veganism than it is about being a great comfort-food restaurant first and foremost.

"We don’t promote ourselves as a meatless dining establishment," he said. "We are a restaurant first. Some people don’t even know we're vegetarian."

The company's recipe for success, he said, includes a full cocktail menu and a friendly, inviting atmosphere.

"I think Victoria is just a bit underserved," he said. "I really think it’s going to be a great fit."

Part of the appeal of the Victoria location is the proximity to parking and a potential patio space in the future, Antony added.

The company is currently hiring for a number of senior positions in Victoria.