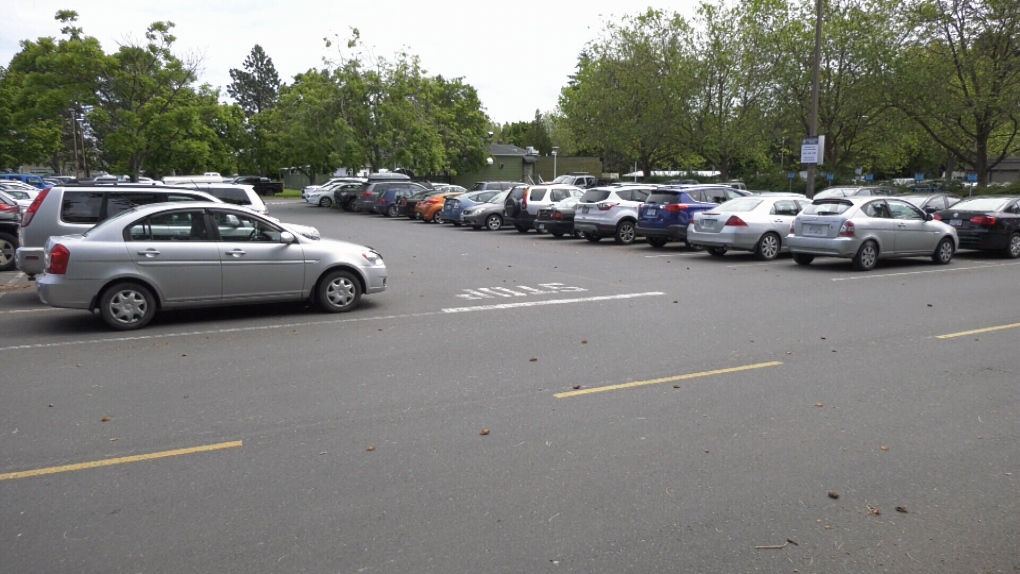 A parking lot at the University of Victoria is pictured. June 13, 2022 (CTV News)

Unions representing University of Victoria (UVic) staff say the proposed changes to how parking fees will be managed will make parking unaffordable for their more than 3,000 members.

In April, UVic announced it would discontinue annual parking passes in exchange for monthly permits.

The university said the proposed change would allow for greater choice for commuters "including the Flex 25 pass, which offers 25 daily single-use general parking permits with no expiry date."

The labour organizations representing UVic staff say the plan isn’t financially sustainable for their members who will see annual parking fees climb from a little more than $600 a year to more than $900.

To draw attention to the price increase, the group has launched an online petition to demand that UVic reconsider the restructuring of its parking fees.

"They’re going to put up our parking by 50 percent [and] when you’ve got to put food on the table, that’s a difficult decision," said CUPE 951 president Kirk Mercer.

"Our members want to be heard and that’s why we’re directing them to our online petition," he said. "We hope that once enough people are being heard, that way UVic will maybe change their mind about the level of increase that they want."

OTHER MEANS OF TRANSPORTATION

In the April announcement, UVic said parking revenues support transportation programs at the university. It said paid parking offsets the cost of programs, such as subsidized bus passes for student and staff, and on-campus cycling facilities.

"With the lack of affordable housing, our members are having to live further and further away from the campus," said Mercer. "They’re having to take their vehicles because there aren’t bus routes everywhere."

He says people that have mobility issues are also being adversely impacted by the increase in annual parking fees because they don’t have the option of taking the bus or cycling to and from the campus. 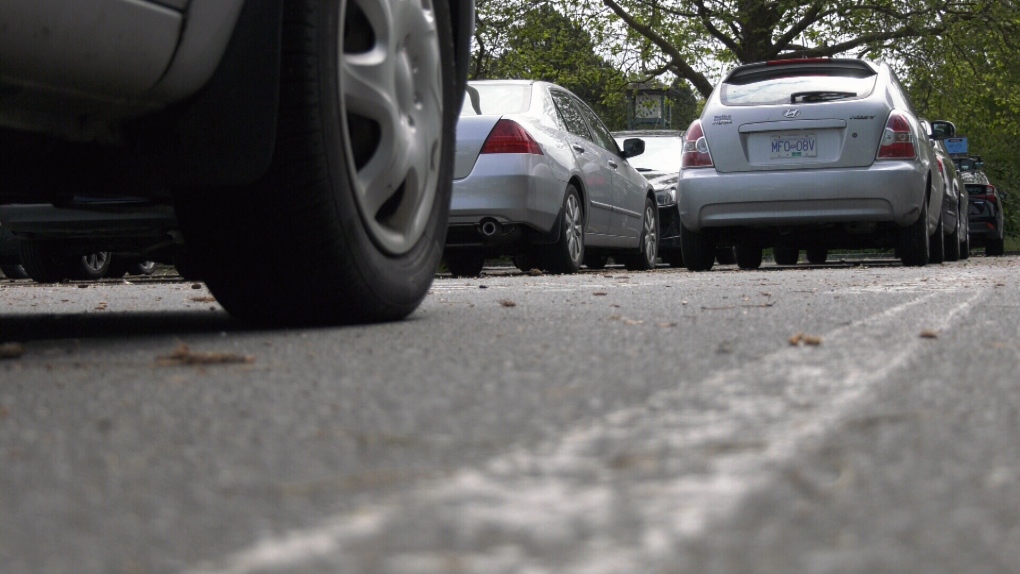 The municipality is seeking public feedback from residents about their current parking habits and requirements. (CTV News)

"We’ve had our members come to our meetings and voice their frustration and complaints about the increase," said Mercer.

"We decided to put the petition together to capture more voices from our Local 951 as well as CUPE Local 917, the professional employees association and the faculty association."

Mercer says the union organizations have voiced their complaints and concerns regarding the proposed parking fee hike to the UVic human resources department.

"They been listening to us and hopefully if some more people start to speak up they will take us more seriously," he said.

"Maybe they’ll look at altering the increase to be more in line with the cost of living."

Russian President Vladimir Putin has signed laws formally absorbing four Ukrainian regions into Russia, even as its military struggles to control the territory that was illegally annexed.

Teenage chess grandmaster Hans Niemann 'likely cheated' in more than 100 online matches, including ones with prize money involved, according to an investigation by one of the sport's most popular websites.