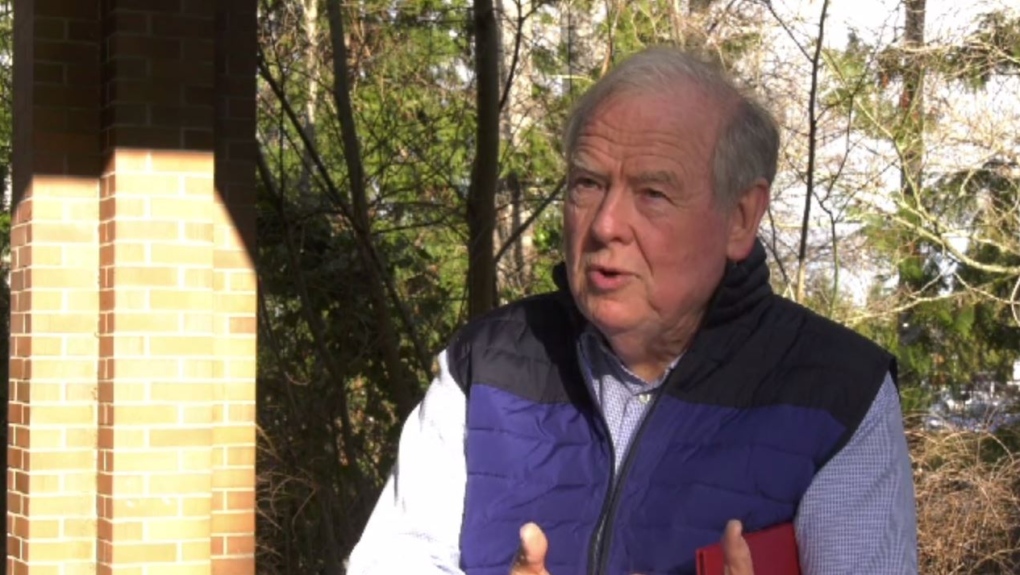 A professor at the University of Victoria is partly responsible for a multimillion-dollar fine handed to Keurig Canada over false claims about the recyclability of its products.

According to the Competition Bureau, single-use "K-Cup pods" are not accepted in municipal recycling programs outside of B.C. and Quebec.

While Keurig had claimed that its single-use coffee pods were recyclable if consumers emptied the ground coffee from the pods and peeled off their lids, a study led by UVic's Calvin Sandborn – a professor and legal director of the university's environmental law centre – found that isn't necessarily true.

"We discovered that the City of Toronto solid waste department had done a report on this, because they were spending so much money getting these things out," Sandborn told CTV News on Monday.

"Not just Keurig pods, but other pods, like 90 tons a year in the Toronto solid waste system," he said. "So it was screwing up the system – so not only were these not environmentally positive things, but the pods are doing actual environmental damage to recycling programs in Canada."

As part of the settlement, Keurig Canada has agreed to pay a $3 million penalty, and donate $800,000 to a Canadian environmental charitable organization.

Keurig will also change the claims of its pods being recyclable, and will publish corrective notices.

"We hope that other corporations learn the lesson and go back and look at their 'greenwashing' kind of statements, and examine those," said Sandborn.

"Stop the greenwashing and give the public the true goods," he said. "The truth about what their products do."