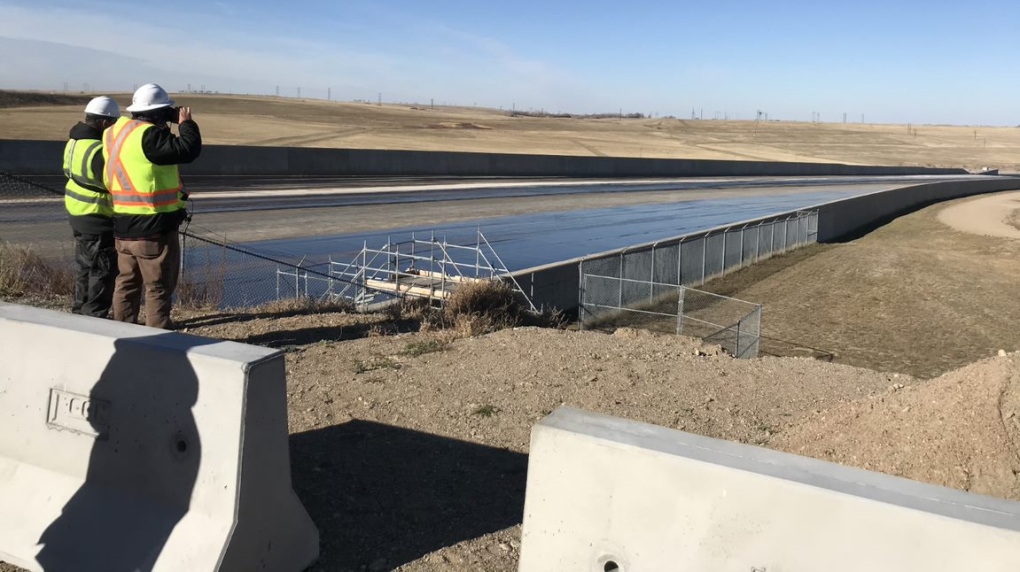 Niricson Software Inc. uses drones to fly around large civil infrastructure projects to assess and collect data that can be analyzed in real-time with its proprietary software.

A tech startup company that began with a University of Victoria student’s idea to make bridges and dams safer has grown to new heights in less than two years, raising over $2 million and employing more than 25 people.

Niricson Software Inc. uses drones to fly around large civil infrastructure projects to assess and collect data that can be analyzed in real-time with its proprietary software.

The system is faster, cheaper, and better than conventional methods of inspection, providing detailed visual, thermal and acoustic analysis of large concrete infrastructure.

CEO Harsh Rathod co-founded the company along with Seattle-based Aki Tomita at the beginning of 2020.

Demand for its services has been high, growing exponentially in Canada, the U.S. and Australia.

He says the company is not a drone company but rather an analytics company. Drones are just a tool to collect the data from difficult areas to reach.

He gives one example of a project they are working on that has shown over a million very small cracks in a piece of infrastructure, mainly undetectable visually.

If engineers were to inspect the piece of infrastructure manually, it would take almost two years to complete at 10 times the cost, according to Rathod. Niricson can do a more thorough job in just two months, saving time and money for the client, he says.

Rathod hopes his company can detect possible infrastructure problems before they happen, lessening impacts on life, property and the environment.

Niricson’s system also enables asset owners to inspect their structures more frequently, providing them with the insight to make maintenance decisions sooner, according to the company.

“Once we start understanding what the trend is looking like, we can be proactive rather than reactive,” says Rathod. "So clients don’t need to chase the repairs, they can actually plan for the repairs."

As the company becomes more global, Rathod expects they will be employing about 100 people by the end of next year.

The actions -- or more notably, the inaction -- of a school district police chief and other law enforcement officers has become the centre of the investigation into this week's shocking school shooting in Uvalde, Texas.

As Russia asserted progress in its goal of seizing the entirety of contested eastern Ukraine, President Vladimir Putin tried to shake European resolve Saturday to punish his country with sanctions and to keep supplying weapons that have supported Ukraine's defence.

A 31-year-old disabled Toronto woman who was conditionally approved for a medically assisted death after a fruitless bid for safe housing says her life has been 'changed' by an outpouring of support after telling her story.

Federal Conservative leadership candidate Patrick Brown says calling social conservatives 'dinosaurs' in a book he wrote about his time in Ontario politics was 'the wrong terminology.'

A seven-person civil jury in Virginia will resume deliberations Tuesday in Johnny Depp's libel trial against Amber Heard. What the jury considers will be very different from the public debate that has engulfed the high-profile proceedings.

Indiana police disclose cause of death of young boy found in a suitcase. They are still trying to identify him

An unidentified child who was found dead in a suitcase last month in southern Indiana died from electrolyte imbalance, officials said Friday.