Fans of the hit sitcom "Friends" may be excited to learn that a new Airbnb inspired by Monica's apartment from the show has opened in Victoria, B.C.

The suite, called "The One with the Purple Apartment," is located in a heritage building in the downtown core. 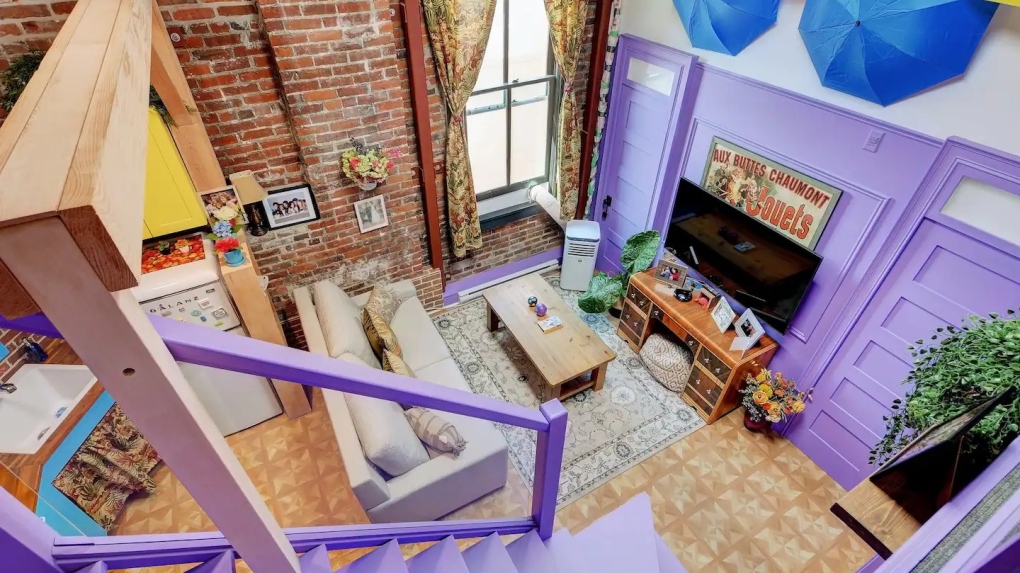 The Airbnb has two beds and one bathroom, and is littered with Easter eggs and recognizable recreations of the show, from photos to a "Central Perk" sign.

The suite also includes access to the building's roof and a Crave streaming subscription so guests can watch a few episodes of Friends during their stay. 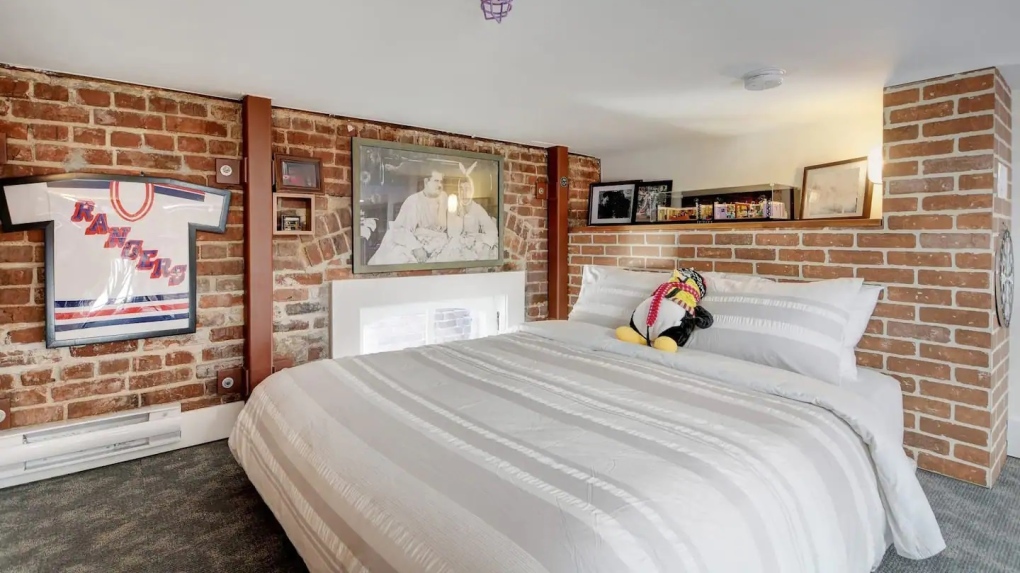 The roughly 400-square-foot Airbnb only opened this week, after videos of it being set up were shared online.

One video of the space, posted at the beginning of August, has already been viewed more than 1.1 million times on TikTok.

The same Airbnb host who opened the Friends-inspired unit also opened a Harry Potter-themed Airbnb in Victoria several years ago, which remained popular even during the pandemic.

Ottawa tight-lipped on details as Canada, U.S. call out China over balloon

Canada announced that it had called China's ambassador onto the carpet as Ottawa and Washington expressed their disapproval Friday over a high-altitude balloon found to have been hovering over sensitive sites in the United States.

A federal government department has fired 49 employees who received the Canada Emergency Response Benefit while they were employed.

White-tailed deer may be a reservoir for COVID-19 variants of concern including Alpha, Delta and Gamma, according to new research out of Cornell University that raises questions about whether deer could re-introduce nearly extinct variants back into the human population.

Mexican actor Pablo Lyle was sentenced Friday to five years in prison for involuntary manslaughter after fatally punching a man during a road rage confrontation in Miami in 2019.