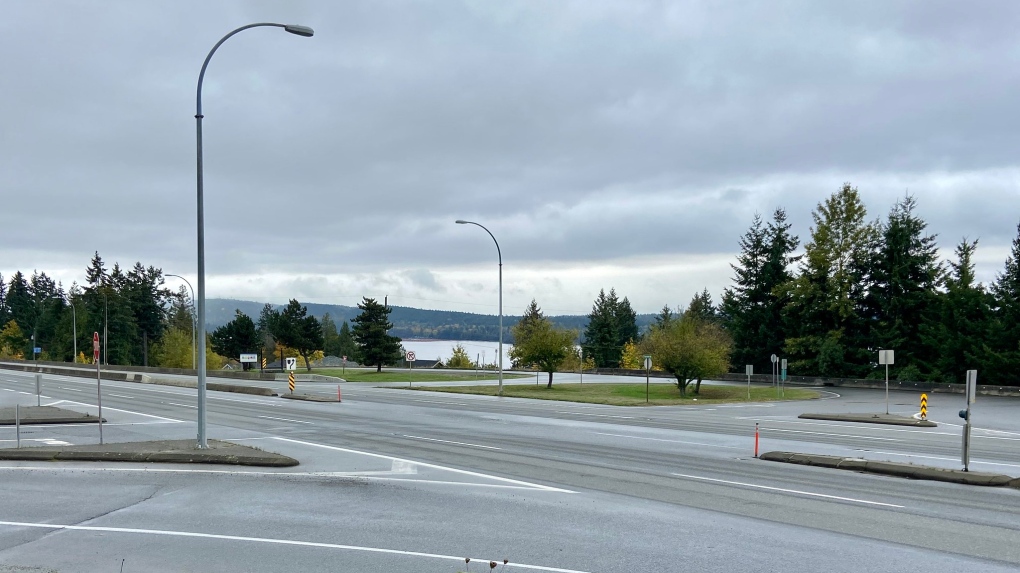 The province says construction will begin soon and will continue into spring 2022: (Province of B.C. / Flickr)
Victoria -

The province is notifying drivers of upcoming traffic changes on the Trans-Canada Highway (TCH) in Ladysmith, B.C.

Moving forward, motorists will no longer be able to cross highway lanes and turn left onto the TCH from South Davis Road or Baker Road.

The province says that this change will improve safety and traffic flow along the highway.

Drivers looking to head north on the highway from South Davis Road, or who want to go south from Baker Road, will now be directed onto North Davis Road, where a traffic light already exists.

"To accommodate the potential for increased traffic volumes at North Davis Road, the ministry has plans for future enhancements to increase the safety and efficiency of the intersection," said the province in a release Tuesday.