'This was a bizarre incident': Man arrested after kayakers struck by log pushed off cliff near Nanaimo

'This was a bizarre incident': Man arrested after kayakers struck by log pushed off cliff near Nanaimo 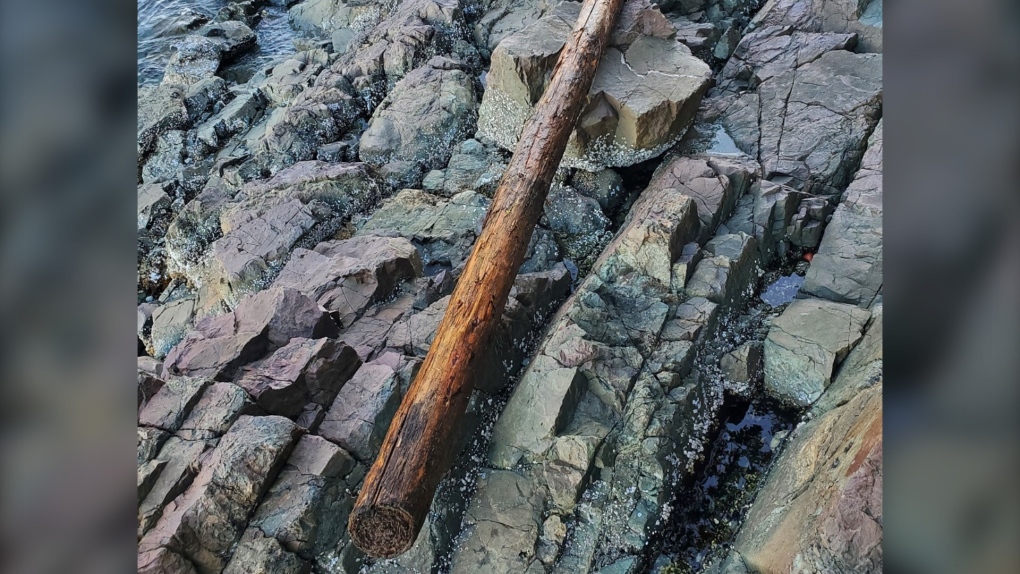 Mounties say a pair of kayakers are lucky to have escaped serious injury after a man pushed a large log over a cliff and onto their boats in the waters off Nanaimo, B.C.

One man has been arrested in connection with the Aug. 6 incident near Jesse Island, at the entrance to Departure Bay.

The kayakers, a 43-year-old man and a 39-year-old woman, told police they were paddling past the island around 6:45 p.m. when someone began yelling at them from the cliff above.

Police say the kayakers had a "short exchange with the individual" and continued paddling until a few minutes later when they saw the person push a large log off the cliff, striking the woman on the back and knocking her into the water.

The log also struck the man but he managed to stay in his kayak, police said Wednesday.

The man helped the woman to shore where several witnesses reported the incident to police, the RCMP said.

Mounties used a Nanaimo Port Authority vessel to attend the island, where they arrested a 37-year-old man for assault with a weapon. 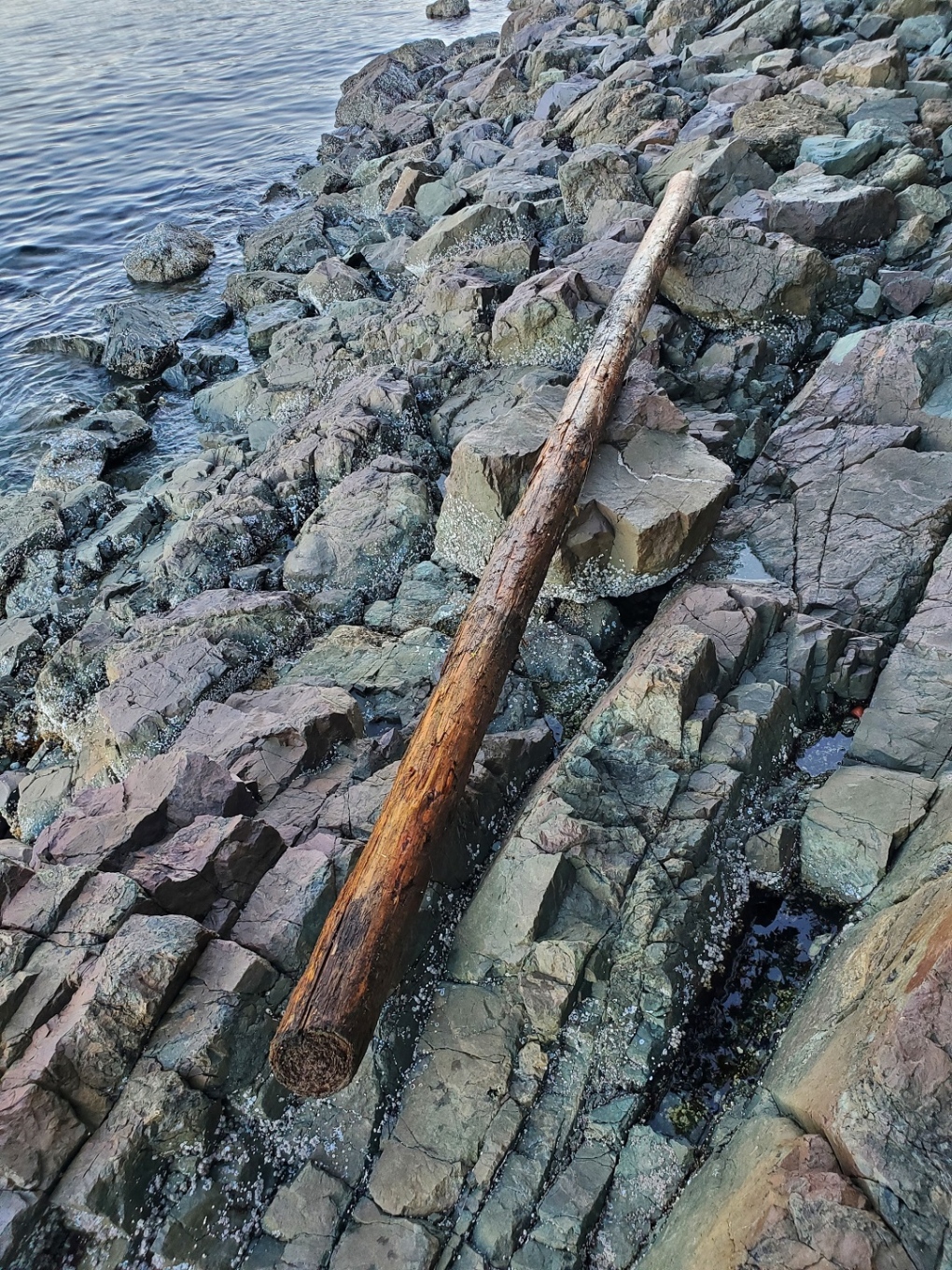 The suspect was later released from custody pending an appearance in Nanaimo provincial court on Nov. 9.

"This was a bizarre incident and, given the size and weight of the log and distance it fell, the log could have caused significant injury to both persons," said Nanaimo RCMP Const. Gary O’Brien.