This Vancouver Island brewery was named 'brewery of the year' at B.C. Beer Awards

This Vancouver Island brewery was named 'brewery of the year' at B.C. Beer Awards 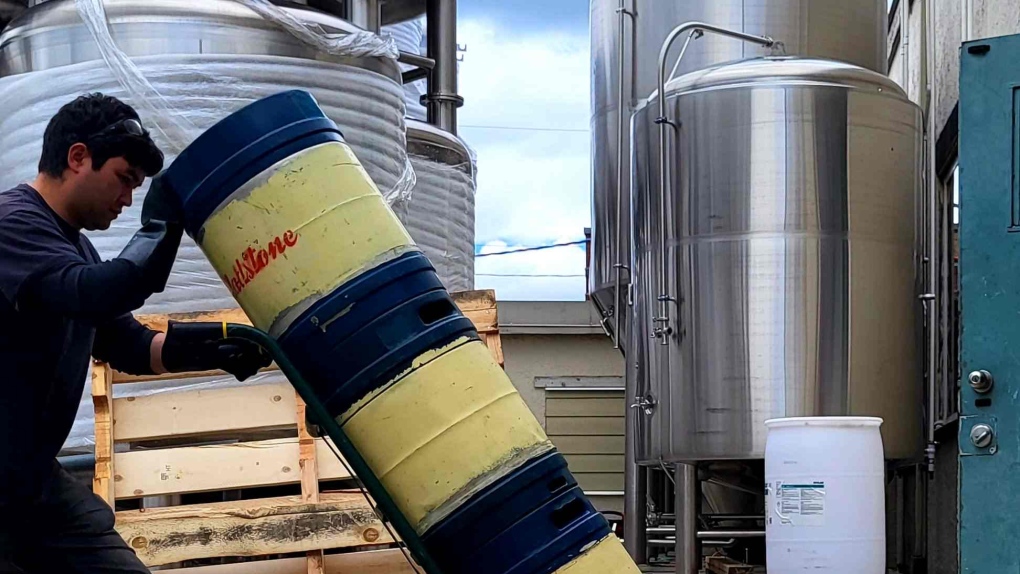 A brewery on the east coast of Vancouver Island was a decorated winner at this year's B.C. Beer Awards.

Gladstone Brewing Company in Courtenay, B.C., was named "brewery of the year" in the provincial competition, and it also took home four gold medals and one silver medal in five different beer categories.

Gladstone was among 14 breweries from Vancouver Island that won medals at the B.C. Beer Awards this year.

It was a clean sweep for Vancouver Island breweries in the "Specialty Beer" category, with Victoria's Whistle Buoy Brewing taking home bronze with its Undersea Gose, Sidney's Beacon Brewing winning silver with its Capacitator, and Ile Sauvage Brewing winning gold with its Loral beer.

A full list of Vancouver Island winners divided by region can be found below: 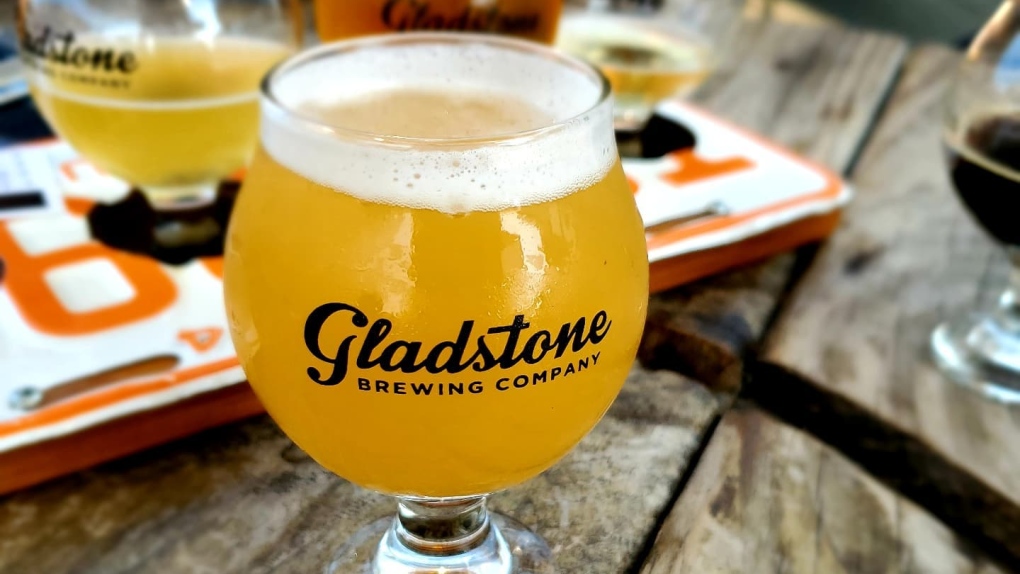 A full list of winners at this year's winners can be found on the B.C. Beer Awards website.