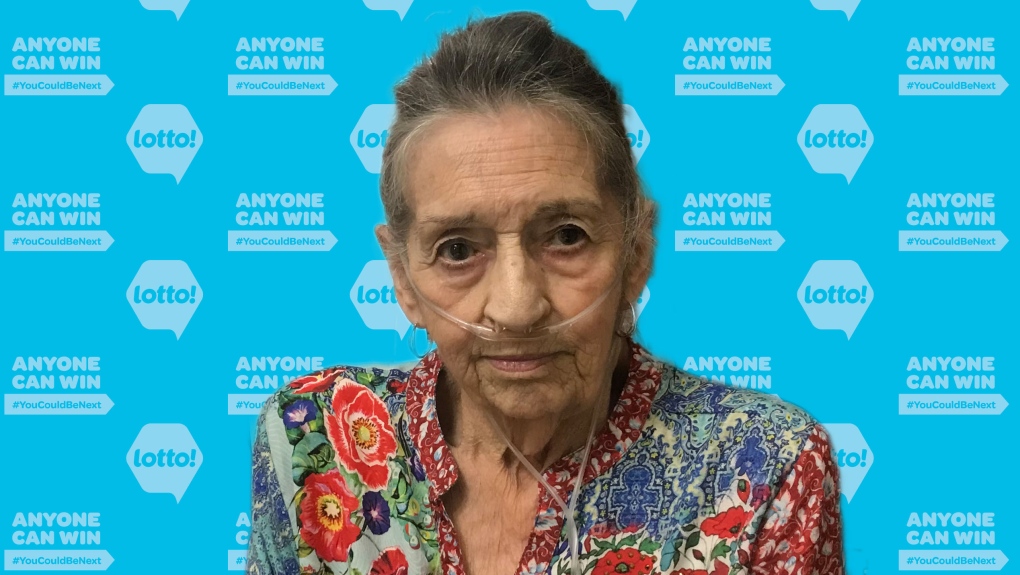 Vancouver Island winner Frances Lloyd says she plans to use some of her winnings on a new home, and to gift some to her family: (BC Lottery Corporation)
Victoria -

A Vancouver Island woman is a whopping $3 million richer after winning a Lotto 6/49 jackpot in late June.

Parksville resident Frances Lloyd matched all six numbers on her ticket with the Lotto 6/49 draw on June 19. She's now splitting the $6 million jackpot in half with another winner from Atlantic Canada, according to the BC Lottery Corporation.

"I have always dreamt of winning," Lloyd told the BCLC. "This is my big pot!"

Once Lloyd learned she'd won, the first person she called was her daughter. After that, she celebrated the win with her family over dinner and champagne.

The island woman says she's still coming to terms with her huge windfall. For now, she plans to use some of the winnings to buy a new home, and to gift some to her family.

Lloyd purchased her winning ticket from the Shoppers Drug Mart on East Island Highway in Parksville, according to the BCLC.

Human remains discovered in Teton County, Wyoming, on Sunday are 'consistent with the description of' missing 22-year-old Gabby Petito, FBI officials said in a news conference.