Submarine spotted off Victoria was part of exercise with Korean navy 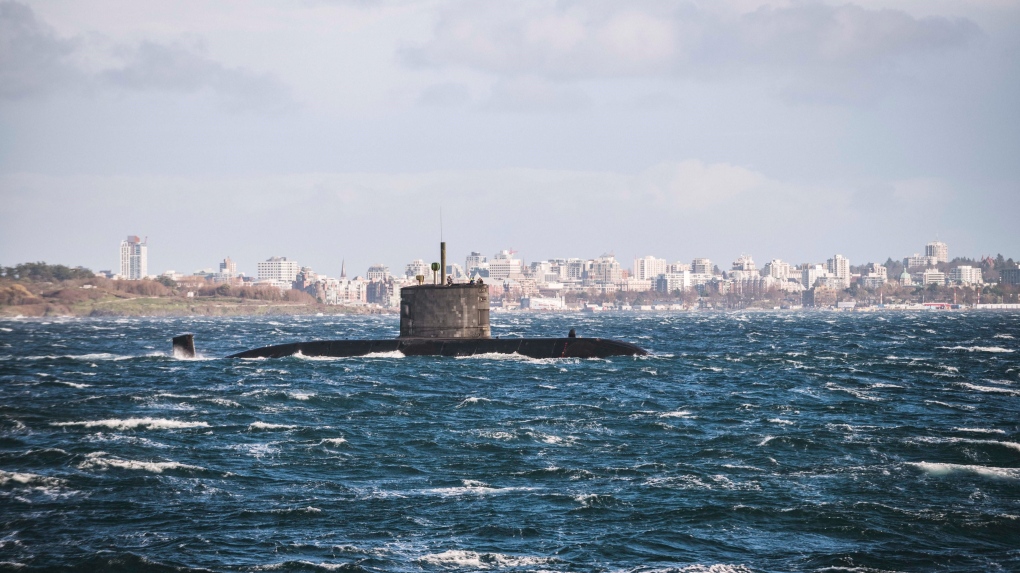 A Royal Canadian Navy submarine that was recently seen sailing past Greater Victoria was taking part in a joint exercise with the Republic of Korea Navy.

The HMCS Victoria submarine was travelling with two Korean navy ships, the Wang Geon and Soyang, as part of a "Passing Interaction Exercise," the military said in a social media post Monday.

The Wang Geon and Soyang have just departed from Canadian Forces Base Esquimalt after staying for several days.

"This will strengthen bonds between our two navies," wrote Canada's Navy, Army, and Air Force in the Pacific on Monday.

"We look forward to working with the ROKN in the future." 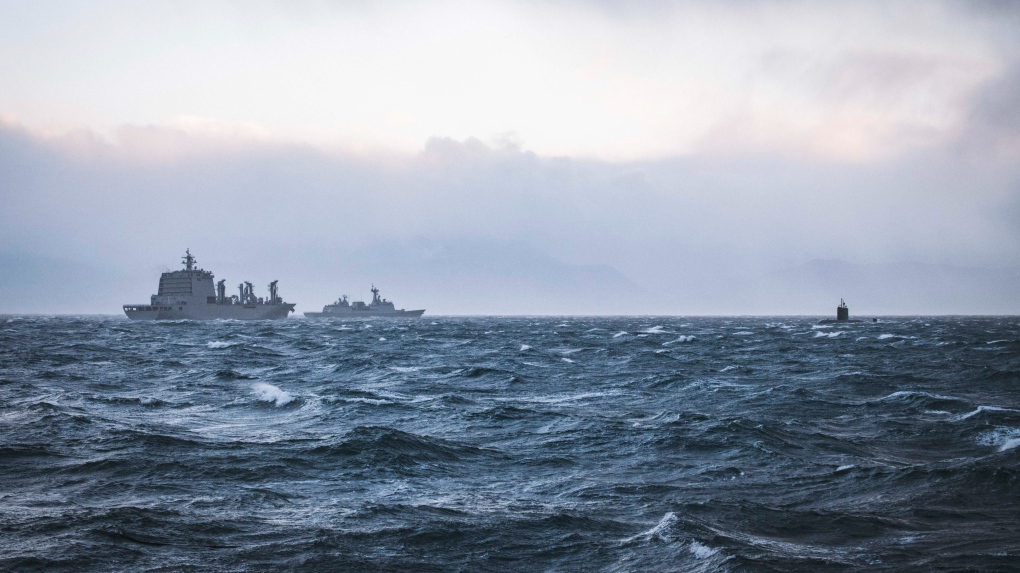