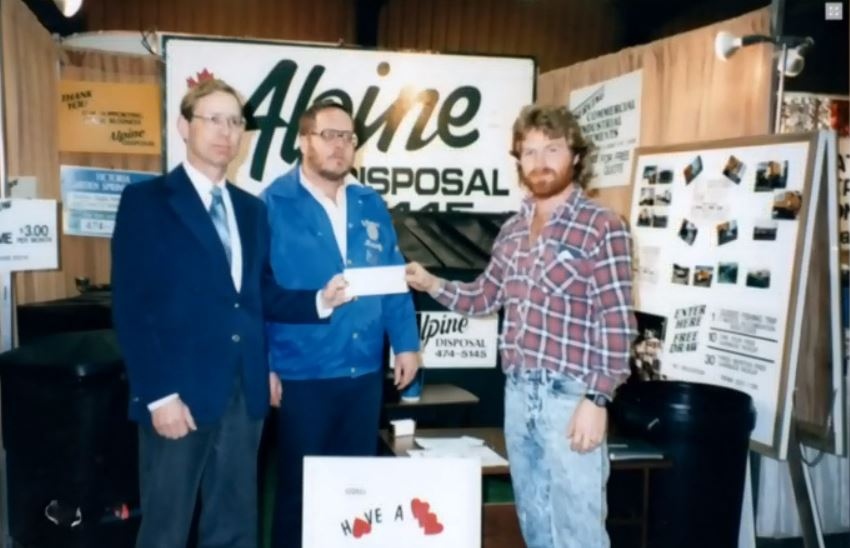 A family in Ontario is pleading for help after their daughter goes missing in British Columbia, Canada's public safety minister says the proposed firearms bill is needed to curb gun violence, and the Toronto Blue Jays learn who their wild-card playoff opponents will be. Here's what you need to know to start your day.