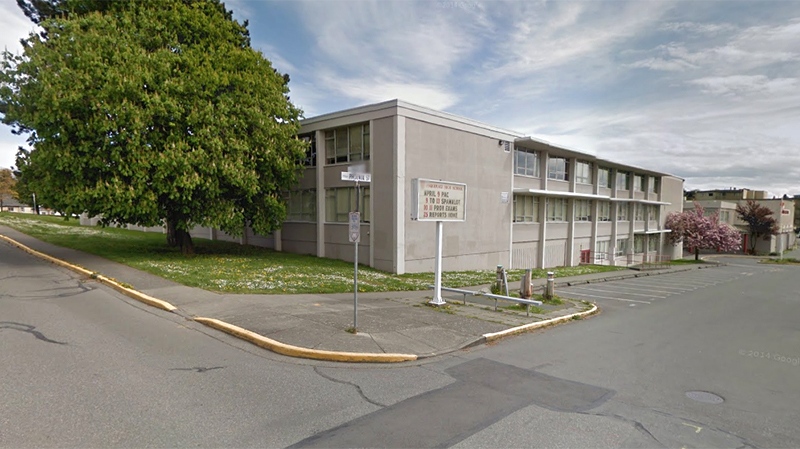 One student was taken to hospital Thursday after a stabbing at a Victoria-area high school.

Victoria police say officers responded around 1 p.m. to a report of a stabbing during a fight between students at Esquimalt High School at 447 Colville Road in Esquimalt, B.C.

"During the altercation, one of the students was stabbed," Victoria police said in a statement Thursday. "The victim was transported to hospital with non-life-threatening injuries."

Police arrested one youth, who was taken to Victoria police headquarters.

"No other students were injured and there are no concerns at this time for the safety of students or staff at Esquimalt High School or the nearby community," police said.

The Greater Victoria School District says members of the district's critical incident response team were deployed to support students and staff at the school.

"This was an isolated incident," the school district tweeted. "An update will be sent to Esquimalt families this afternoon."

Officers continue to investigate the incident.