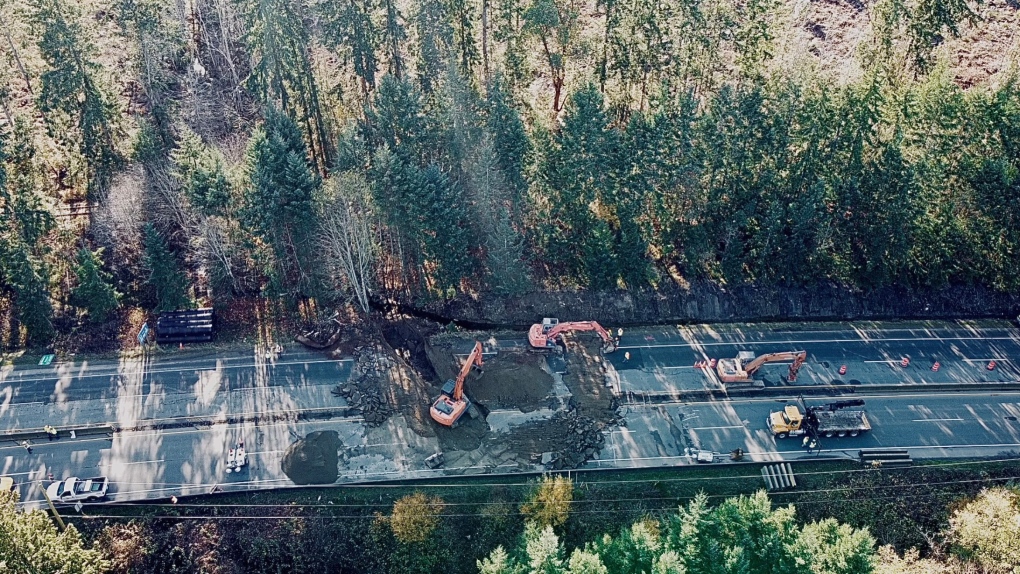 Workers with contractor Mainroad said the highway would be closed for roughly two hours between 1 p.m. and 3 p.m. Friday. (CTV News)
Victoria -

Traffic has once again closed in both directions along Highway 19 near Lantzville, B.C., on Friday.

Workers with contractor Mainroad said the highway would be closed for roughly two hours between 1 p.m. and 3 p.m. as repairs take place.

Later Friday, the Ministry of Transportation said the closure would be extended, with another update expected Saturday morning. 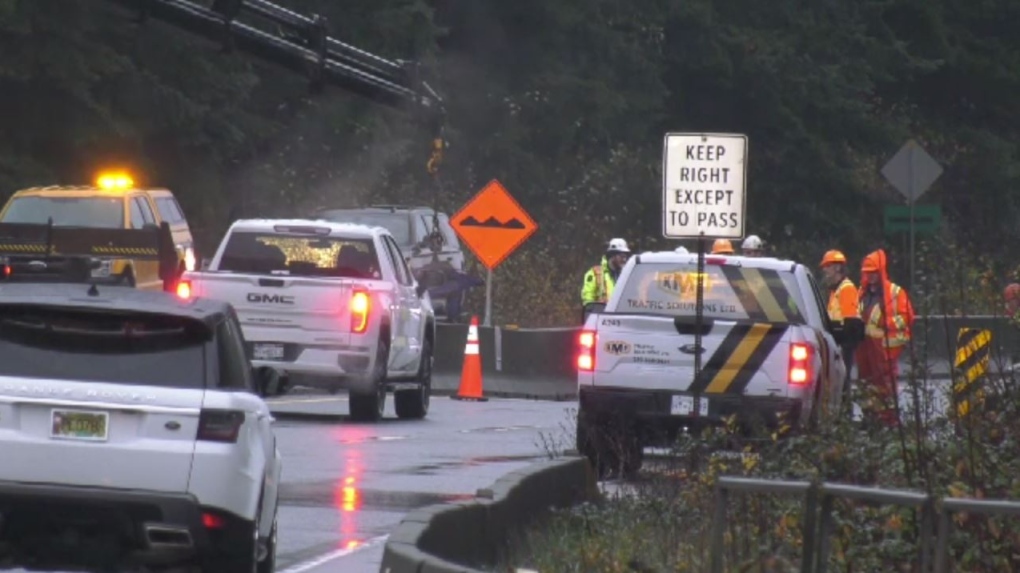 Vehicles are being detoured through Superior Road and Lantzville Road, about four kilometres north of Nanaimo.

Earlier Friday, a single southbound lane of traffic on Highway 19 was flowing. Northbound lanes of the highway have been closed since the sinkhole was confirmed on Thursday.

According to DriveBC, the northbound lanes will be closed "until further notice."

"I would ask that people respect travel signs and speeds through First Nations land and local communities," said Ministry of Transportation spokesperson Janelle Staite of the detours, which cross through smaller roadways.

Staite said Thursday that the sinkhole was "about the size of a vehicle."

Drivers are reminded to follow all signage and directions from traffic controllers. 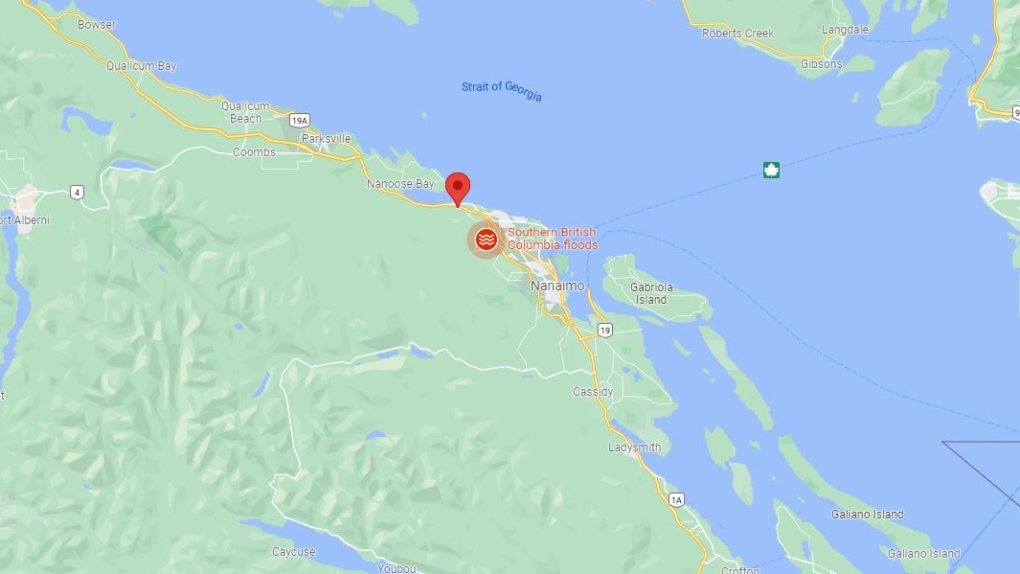 The location of the sinkhole is shown: (Google Maps / DriveBC)

A previous version of this story said that traffic was being detoured through the Snuneymuxw First Nation. In fact, it is being routed through Snaw'naw'as territory.