Shortage of experienced mariners not only a problem for BC Ferries 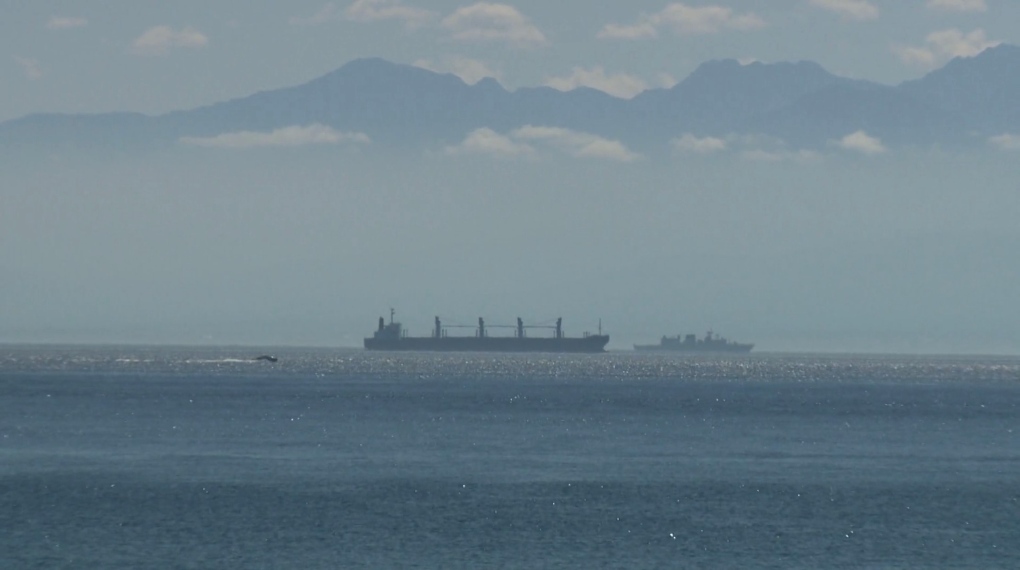 Ships are seen off the coast of Vancouver Island in this file photo.
Victoria -

When three ship’s officers called in sick earlier this week, a pair of BC Ferries sailings had to be cancelled. The company’s president and CEO blamed the issue, in part, on a global shortage of experienced mariners, something other maritime industries say they’ve noticed, as well.

“Our pool is definitely getting smaller,” said Kevin Obermeyer, CEO of Pacific Pilotage Authority. “Up and down the coast, what we used to call the ‘mom and pop’ operations – the small tug and tow operations – are declining.”

Those types of companies are where most mariners start their careers on the water, according to Obermeyer.

Finding qualified personnel to pilot cargo ships up and down the coast hasn’t yet become a problem for Pacific Pilotage Authority, Obermeyer said. Pilots are well compensated, and over the last five years, the authority has hired three captains away from BC Ferries, he added.

Typically, BC Ferries pulls from a pool of available crew members to fill gaps when workers call in sick or take vacation time. This week, there was no pool to pull from on short notice, according to Mark Collins, the company’s president and CEO.

But the union that represents BC Ferries workers says the problem isn’t just a global shortage of mariners.

Dan Kimmerly is the ship’s officers component president for the BC Ferry and Marine Workers Union. He says BC Ferries isn’t willing to put resources toward the development of its existing employees and instead relies on outside recruitment to fill ship’s officer positions.

“The situation has slowly become critical over the years,” Kimmerly said. “It’s only going to get worse without BC Ferries taking action to improve wages and develop internally.”

BC Ferries says it’s looking to hire 60 officers and 50 other key positions as quickly as possible in hopes of avoiding more cancellations like the ones that happened earlier this week.

Forty-six people were found dead in and near a tractor-trailer and 16 others were taken to hospitals in a presumed migrant smuggling attempt into the United States, officials in San Antonio said.

An Amtrak passenger train traveling from Los Angeles to Chicago struck a dump truck Monday in a remote area of Missouri, killing three people and injuring dozens more as rail cars tumbled off the tracks and landed on their sides, officials said.

As long lines persist, Canadians travelling in the next 24 to 48 hours are being given priority at some passport offices.