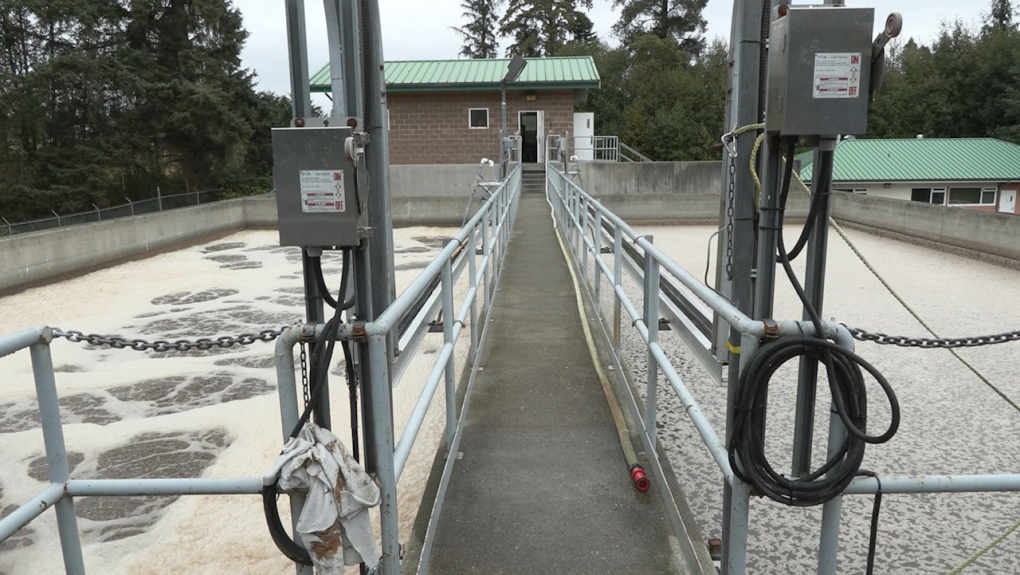 Faced with a steadily growing population, the District of Sooke will be upgrading the capacity of its wastewater treatment plant later this fall.

The upgrade will also enable the district to provide T’Sou-ke Nation with wastewater treatment services.

Members of the T’Sou-ke Nation rely on aging septic fields, some of which are leaching into the waters of Sooke Harbour, polluting the waters and making shellfish harvesting unsafe.

"Currently for the health of the harbour we’re seeing the fecal coliform units hovering around 50 colony-forming units per 100 millilitres," said Paul Bohemier, manager of wastewater for the District of Sooke on Wednesday.

"We would like to see that below 14 colony-forming units so that we could open up shellfish harvesting within the harbour," he said.

"The wastewater treatment plant, currently, with discharging out its outfall is less than one colony-forming unit," said Bohemier. 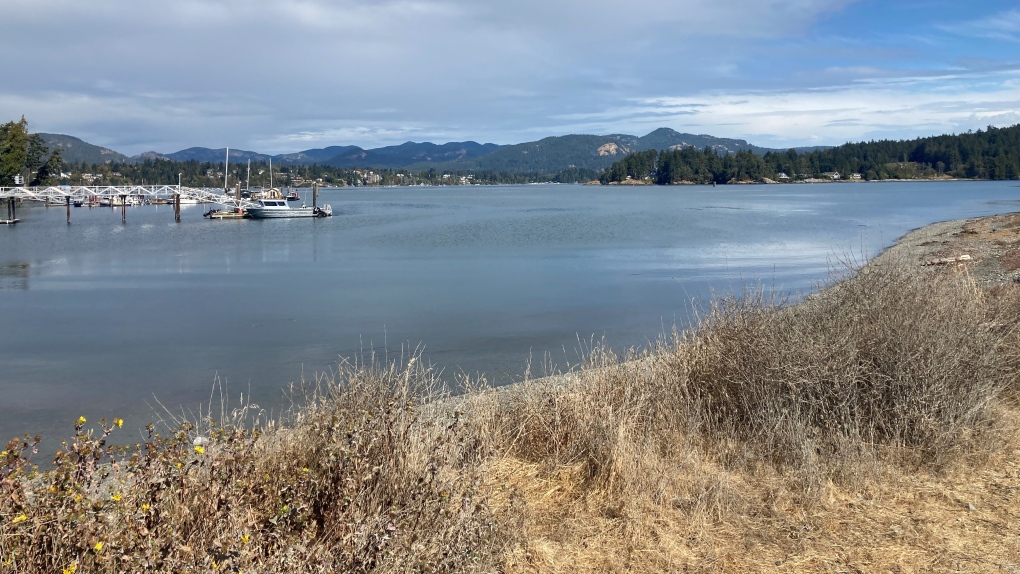 Construction of the expansion is expected to start in late October or early November with the province contributing $4.6-million of the $6.58-million project.

The District of Sooke is covering the remaining $2-million. The municipality says its share of the cost will not impact taxpayers and will be reclaimed through development cost charges and other projects to offset the costs.

Connecting the T’Sou-ke IR2 sewage system to the expanded facility will begin in late 2023 or early 2024, with plans to connect theT’Sou-ke IR1 system still being worked out. 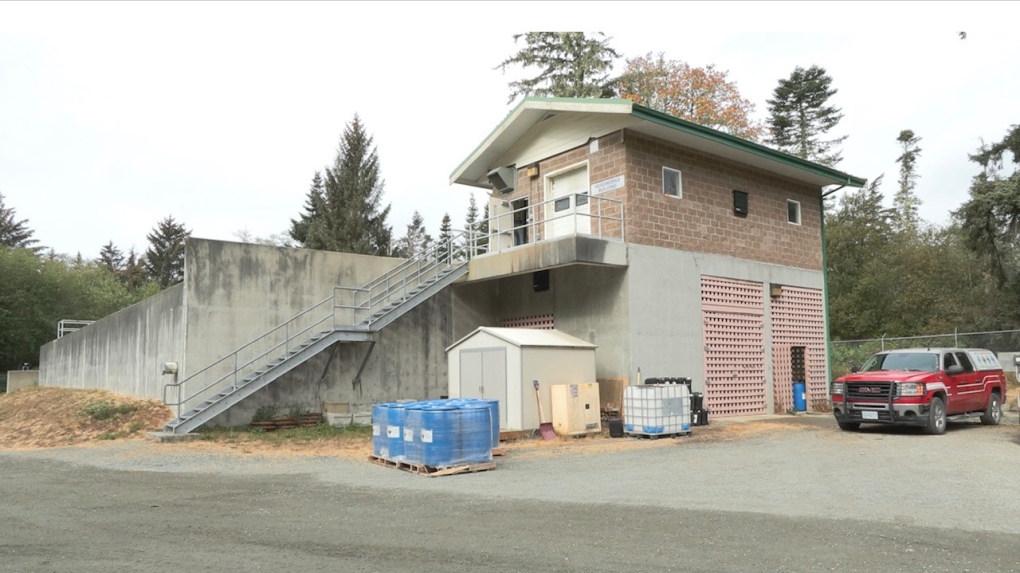 In July, T’Sou-ke Nation Chief Gordon Planes said residents wanted to contribute positively to the health of the environment and the community.

"This project reflects our commitment to preserving our ecosystem and fostering sustainable economic growth that will ensure that future generations can enjoy our beautiful waterways and coastlines for many years into the future," said Planes in a statement at the time.

The wastewater treatment plant expansion will increase the plant's capacity from 3-million litres of sewage a day to 4.5-million litres.

The project only covers the expansion of the wastewater treatment plant. The cost of hooking up the T’Sou-ke Nation sewage system to the plant is a separate project.

Two Mounties on trial in the death of an Alberta man have been found not guilty of manslaughter and aggravated assault.

Quebec's legislature has passed a law putting an end to the requirement that members swear an oath to the King.

CTV's W5 has been shown never-before-seen surveillance footage of Punta Cana International Airport from the night before a Canadian airline crew was detained after discovering duffel bags stuffed with 210 kilograms of cocaine in their plane's avionics bay.

An oil spill in a creek in northeastern Kansas this week is the largest for an onshore crude pipeline in more than nine years and by far the biggest in the history of the Keystone pipeline, according to federal data.

A security breach linked to Ontario’s COVID-19 vaccine portal exposed the personal information of thousands of people in the province.

The head of NATO expressed worry that the fighting in Ukraine could spin out of control and become a war between Russia and NATO, according to an interview released Friday.

The Ikea monkey was spotted 10 years ago. This is where he is now

A monkey cloaked in a tiny shearling coat was found roaming an Ikea in Toronto 10 years ago to date.

Brittney Griner back home in U.S. after Russian prisoner swap

Brittney Griner returned to the United States early Friday, nearly 10 months after the basketball star's detention in Russia made her the most high-profile American jailed abroad and set off a political firestorm.

No decision on landfill search, Winnipeg Police Board considering outside help

Decisions on next steps in a potential search for the remains of two Indigenous women believed to be at a landfill outside Winnipeg are being worked through with the option of bringing in outside help.