VICTORIA -- Family and friends have identified a Parksville woman who was killed Saturday after an apparent hit-and-run collision on Highway 19.

Keana Hugh, 22, has been identified as the woman who was found dead on the median of the highway.

Todd Brown tells CTV News he is her stepfather and she had been living with him at a trailer park beside the highway for two years.

Brown said he last spoke to Hugh on Friday night before she left the home.

“I’d seen her outside my house and she said, ‘I love you, Todd,‘ and I said ‘I love you too, kid, and if you need anything I’ll be down across the park,’ and that was the last time I’d seen her,” he said.

Cpl. Mike Halskov with the BC RCMP Traffic Services division said investigators believe Hugh was struck between midnight and 6 a.m. 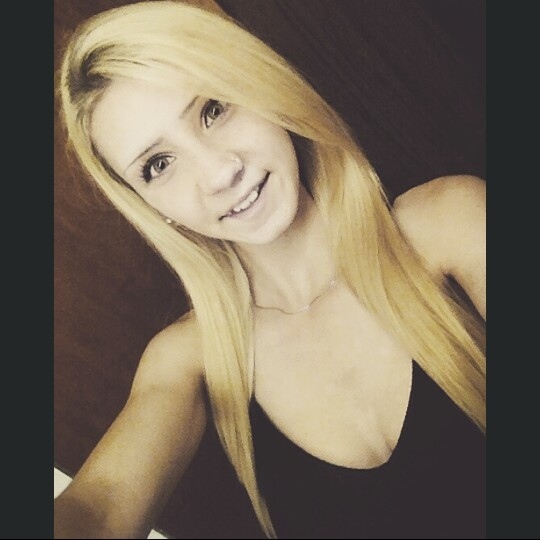 Police shut down the highway for hours as they investigated the scene and originally called the death suspicious but later called it a hit-and-run.

Photographs of a suspect's truck were released on Sunday and police asked for the public’s help in locating the Chevrolet Suburban that had sustained damage to the driver’s side headlight and bug screen.

The vehicle had been spotted on a BC Ferries vessel leaving Duke Point for Tsawwassen on Saturday.

On Sunday, police said the owner of the 1991 Suburban is a 55-year-old man from the small island community of Woss.

“It’s believed he saw images of his vehicle on the news and decided to come forward,” Halskov said.

“It’s several hundred kilometres [away],” he said. “We are thankful he [turned himself in] – certainly aids investigators and brings his side of the story to our attention.” 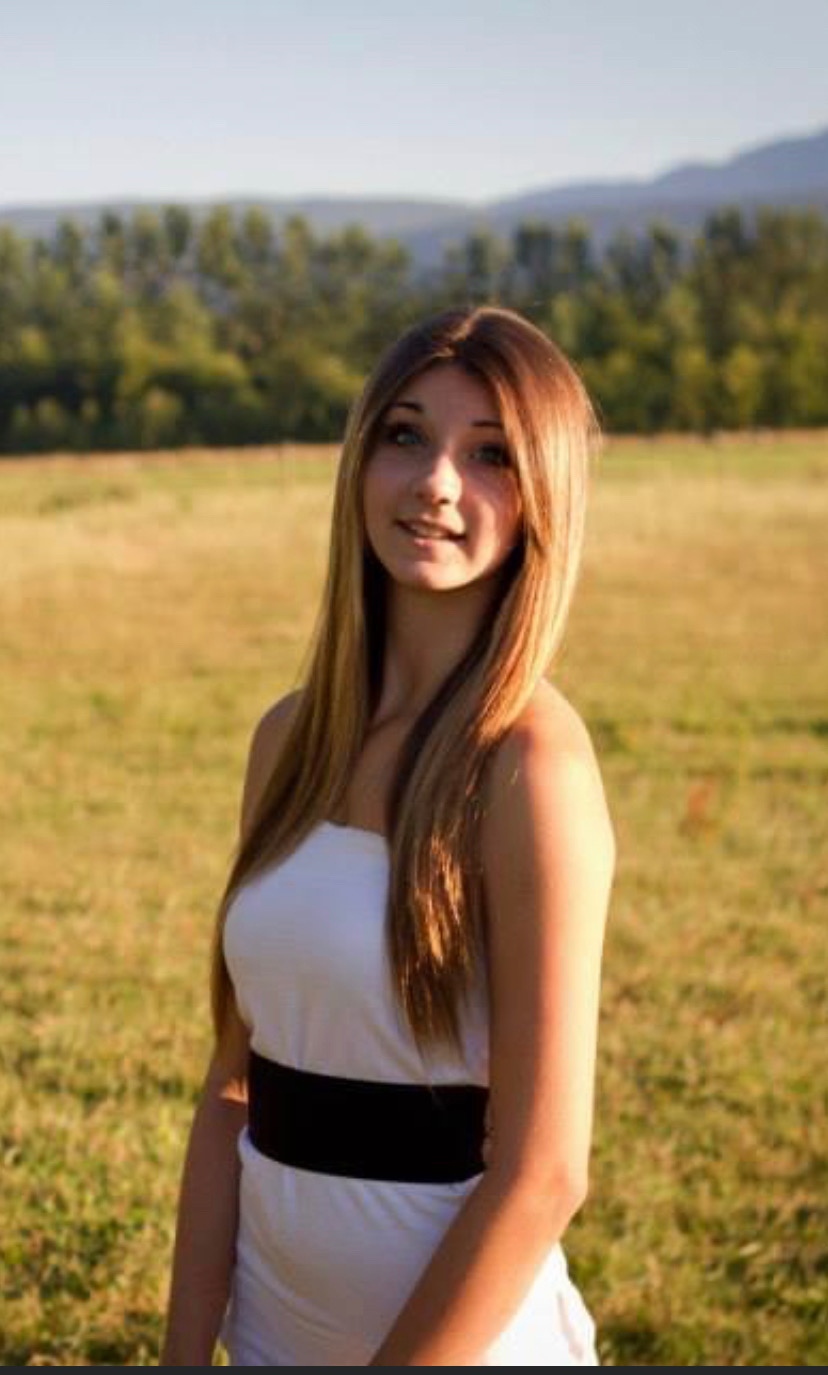 Brown said it is still unclear what happened to cause the collision.

“We are all just really shaken around here,” he said. “We needed a little bit of closure.”

According to Brown, something that will never fade is Hugh’s smile.

“She loved to laugh,” he said. “A smile like you wouldn’t believe."

Police released the man who surrendered and he has not been charged, but the investigation is still ongoing.