If you're eating out at a restaurant and the server is robotic, that's not usually a good thing.

But at one spot in Victoria, it's by design.

While you can never truly replace a human experience, at Mantra Restaurant in downtown Victoria, there's a staffer whose smile is automatic. 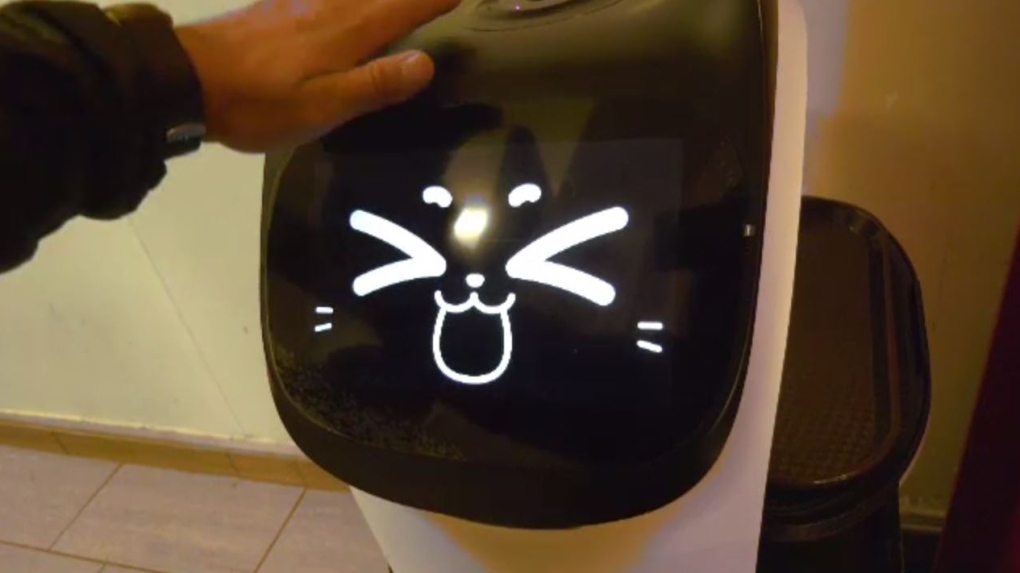 She never wears a mask, but that's no big deal. She's a well oiled, table-bussing, bread-bringing robot – and her name is "Robbie."

"She knows what to do, she never calls in sick," said Dharna Sohal, store manager for the Fort Street Mantra location.

Six weeks ago, the restaurant brought her on, and she's rolled her way into customers' hearts ever since.

"I think robots have been an integral part of society for decades," said one customer who was served by the robot.

And Mantra's not the only one introducing a bit of automation to the culinary world.

Across town at Camosun College's Interurban campus, this pizza machine will hook you up with a pie in three minutes. 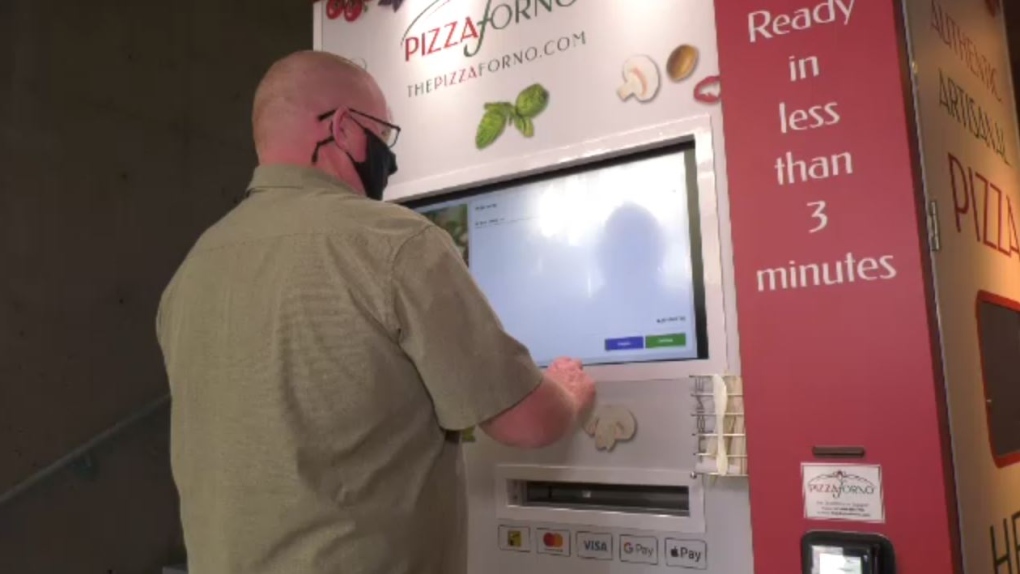 And while the pizza vending machine is popular, it can't sing a song like Robbie can.

"It's the cutest thing ever!" said one Mantra customer as Robbie sung happy birthday.

While robots can't replace us, we can work together.

"Maybe we can get one for dishwashing."