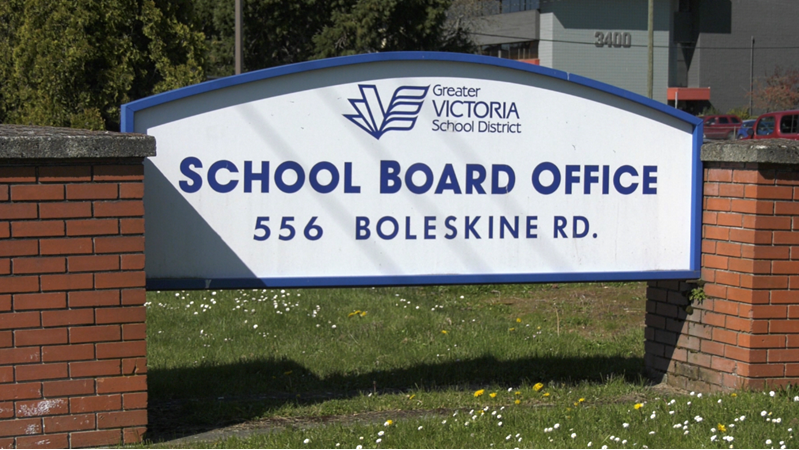 A B.C. Supreme Court judge has ruled the Greater Victoria School Board lacked the authority to censure and suspend two elected trustees over allegations of harassment and bullying.

Justice Briana Hardwick says in a written decision that the trustees argued the board breached procedural fairness by relying on events other than the findings of investigative reports into the complaints.

The decision following a judicial review means trustees Diane McNally and Rob Paynter have been reinstated.

They were censured and suspended in February after a third-party investigation produced two reports a month earlier.

That meant they could no longer attend meetings or access any confidential information from the board for the remainder of their terms in office, set to expire in November following municipal elections.

Hardwick says two school district administrative staff members made formal complaints in July 2021 against the trustees, who have each been elected twice to their positions.

The complaints stem from the trustees' social media posts about the performance of staff, as well as McNally's comments to the complainants and Paynter's comments at public board meetings.

Hardwick says in a ruling dated Friday and posted online Monday that the School Act does not authorize the board to sanction them, adding: “The Board does not have the power to suspend a trustee in a manner that amounts to a de facto removal of a trustee from their elected office.”

The ruling says investigator Marcia McNeil found the trustees' conduct constituted bullying and harassment, but that her correspondence to the board speaks to whether the board had the authority to sanction or censure them.

McNeil had said that making recommendations to meaningfully address their conduct had therefore been a challenge, the judge noted.

McNeil had also expressed concerns that any sanctions would lead to “further divisiveness on the board and would not improve interactions between trustees and senior staff.”

“At present, there are few meaningful remedies available to address the conduct of elected officials,” McNeil had said. 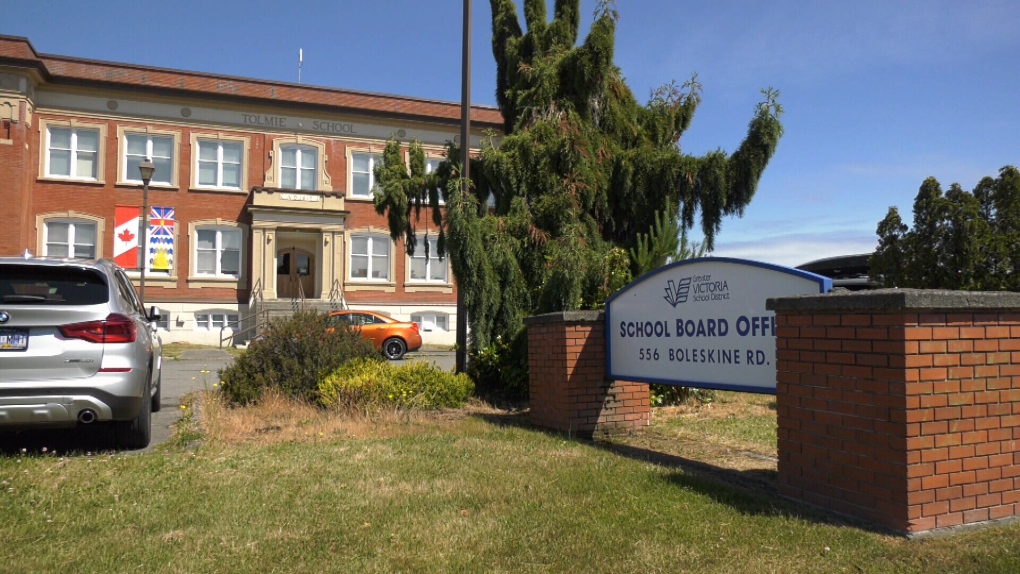 Hardwick says relations between certain trustees, school board administration staff and parts of the electorate within the school district since the October 2018 election could generally be defined as strained, creating two factions within the board, with McNally and Paynter aligned with the minority.

Neither trustee was immediately available for an interview.

Board chair Ryan Painter said the board is reviewing Hardwick's decision while considering its options.

“What is most important is that the community has a board of education that can properly function in an honest, legal and respectful way to further the interests of our students,” he said in a statement.

This report by The Canadian Press was first published Sept. 26, 2022.

Democratic Sen. Raphael Warnock defeated Republican challenger Herschel Walker in a Georgia runoff election Tuesday, ensuring Democrats an outright majority in the Senate for the rest of President Joe Biden’s term and helping cap an underwhelming midterm cycle for the GOP in the last major vote of the year.

In the 73 minutes on Tuesday afternoon that it took for Prime Minister Justin Trudeau and five other dignitaries to officially open the 15th global talks to save nature from human destruction, statistics suggest another 4,000 hectares of forest around the world was lost to that same force.