Saanich resident arrested for more than $10K in lumber thefts 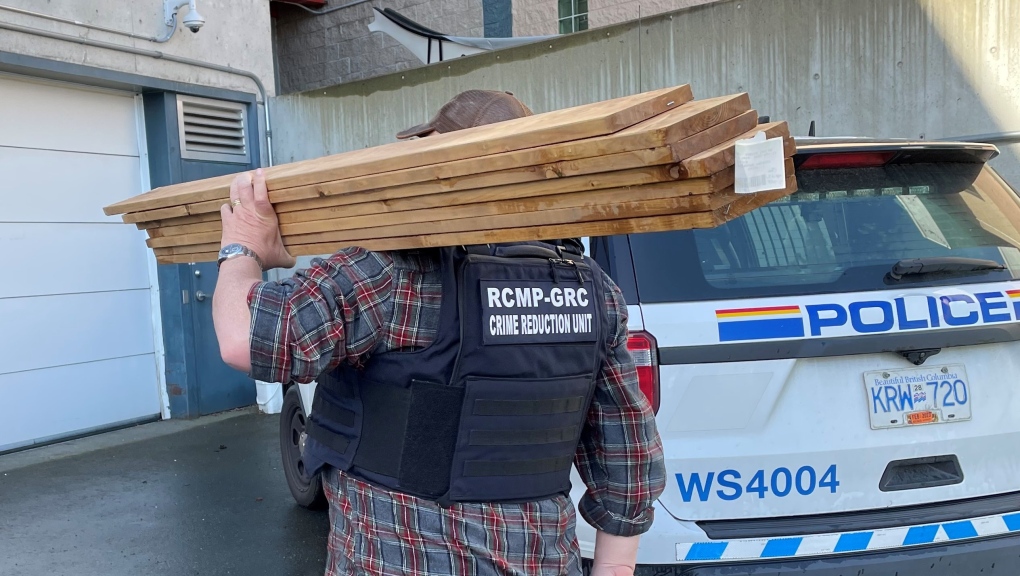 Some of the seized lumber is shown. (West Shore RCMP)

West Shore RCMP say a Saanich, B.C., resident has been arrested after thousands of dollars worth of lumber was stolen out of the Colwood, B.C., area.

Since then, more reports of lumber thefts have come from the area, totaling more than $10,000, according to RCMP.

Mounties say a 39-year-old Saanich resident was arrested for the thefts on Tuesday.

RCMP also executed a search warrant at the person's property and seized lumber that police believe was stolen. Mounties also confiscated the suspect's vehicle, since police believe it was used in the thefts, and hope to have it forfeited in the future. 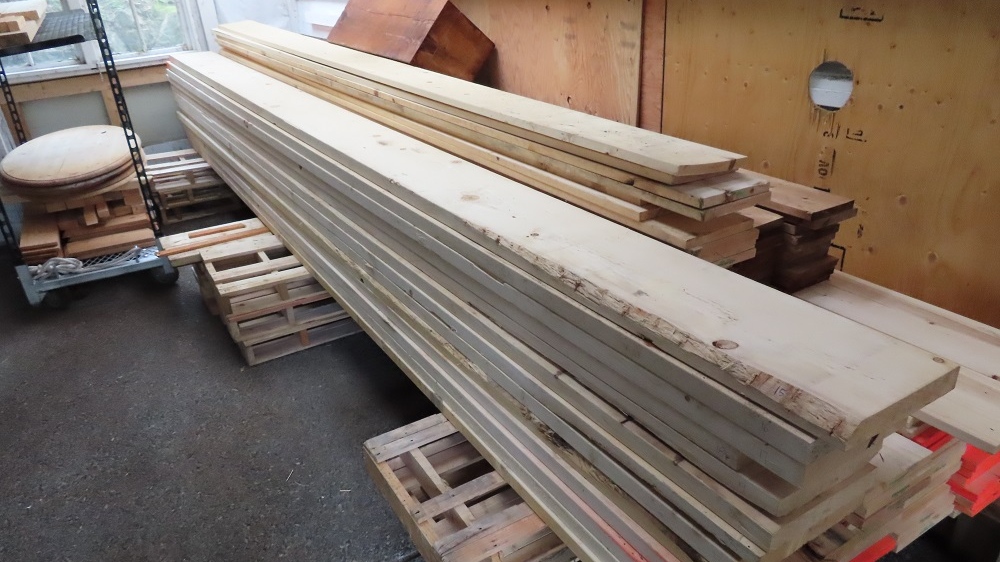 Some of the seized lumber is shown. (West Shore RCMP)

"A lot of great work was done by our team throughout this investigation, which ultimately resulted in an arrest," said Cpl. Fred Ritchie of the West Shore RCMP.

"It’s a good feeling to be able to return stolen property to its rightful owners and to deter others from taking advantage of these construction sites."

Mounties say the suspect's been charged with theft over $5,000, and police are looking into further recommended charges as the investigation continues.