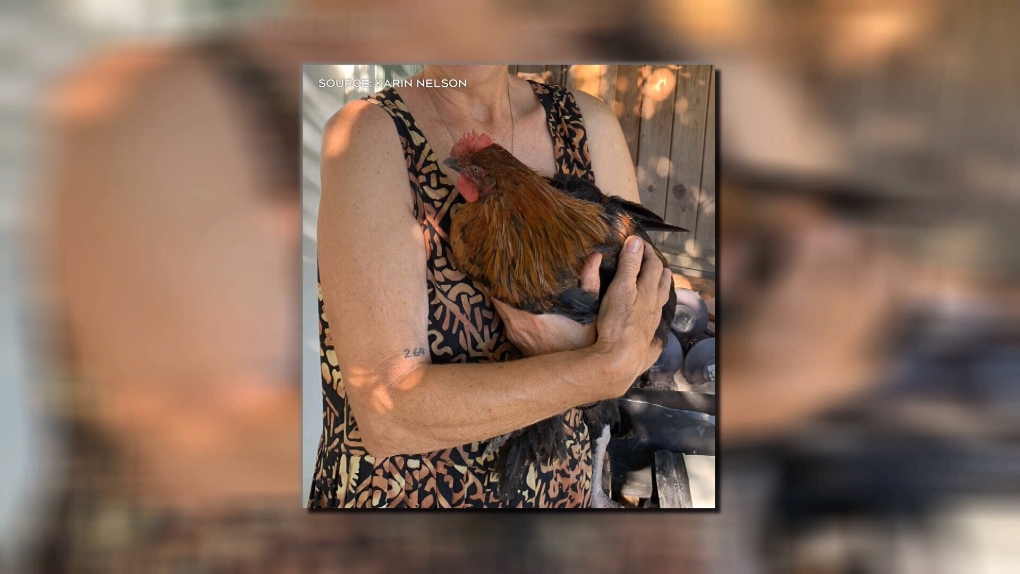 A Saanich, B.C., woman is in search of a sanctuary for 10 roosters that she helped rescue from a South Island park.

Karin Nelson responded to a call for help on Friday, after she saw an online post about a flock of chickens dumped at Francis King Park in the Highlands community.

"Somebody had posted in the Nextdoor app that they had seen chickens at large in the park, so myself and two other rescuers drove out to see if we could find them," Nelson told CTV News.

The group was unable to locate the birds, but Nelson returned to the park later that evening after another sighting was reported.

"[I] was there in the dark with my flashlight looking through the underbrush rattling bowls of grain and bags of grain to see if I could attract them," she said.

"Sure enough, the bag of cereal elicited vocalization and let me know where they were, and then it was just a matter of picking them up and putting them into carries," she said. 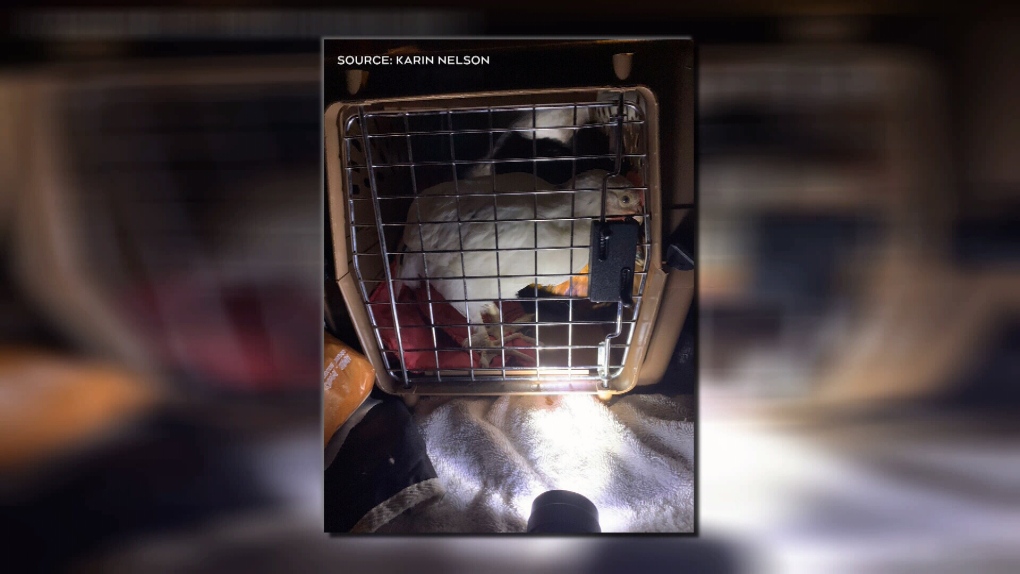 Nelson was able to rescue seven of the chickens, while three others were recovered by someone else.

It was later discovered the abandoned birds are actually roosters, which Nelson says were likely dumped because they can't lay eggs.

"I mean this is better I guess than the alternative of killing them outright, but dumping them – I mean, they're domestic animals," said Nelson. "They don’t have much chance of surviving in the wild." 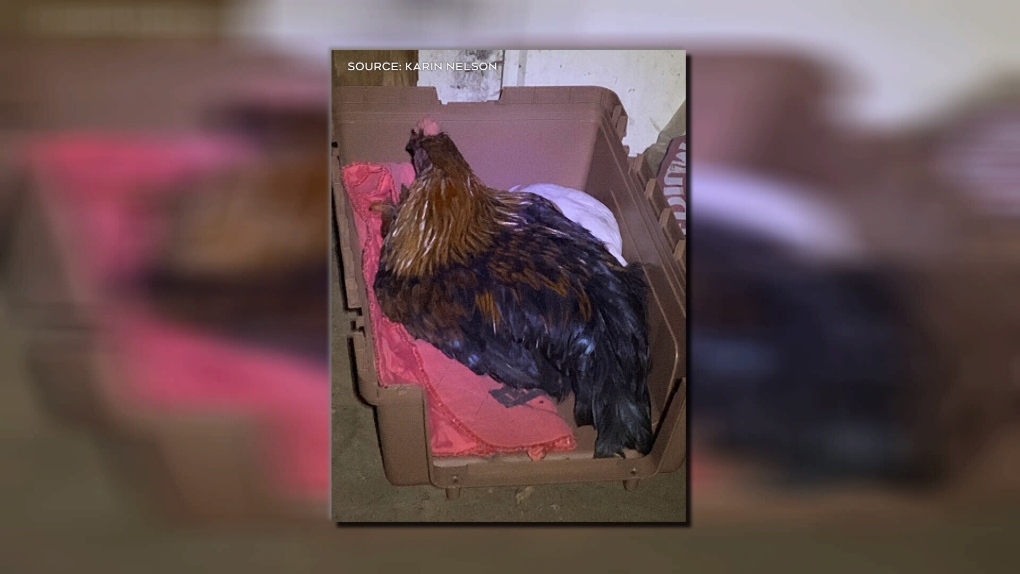 Nelson is now in the process of finding the animals a new home.

"We'd like to find place where they’re going to be safe and be able to live out their lives and be loved and cared for," she said.

All 10 roosters have been turned over to CRD Animal Control, which has agreed to hang onto them until Nelson can find a home for the birds.

Videos of protests in Iran leak despite internet bans

Videos of revolts and unrest started to flood the internet when Iranian protestors flocked to the streets in response to the death in custody of Mahsa Amini, a 22-year-old woman allegedly detained for wearing her hijab improperly.