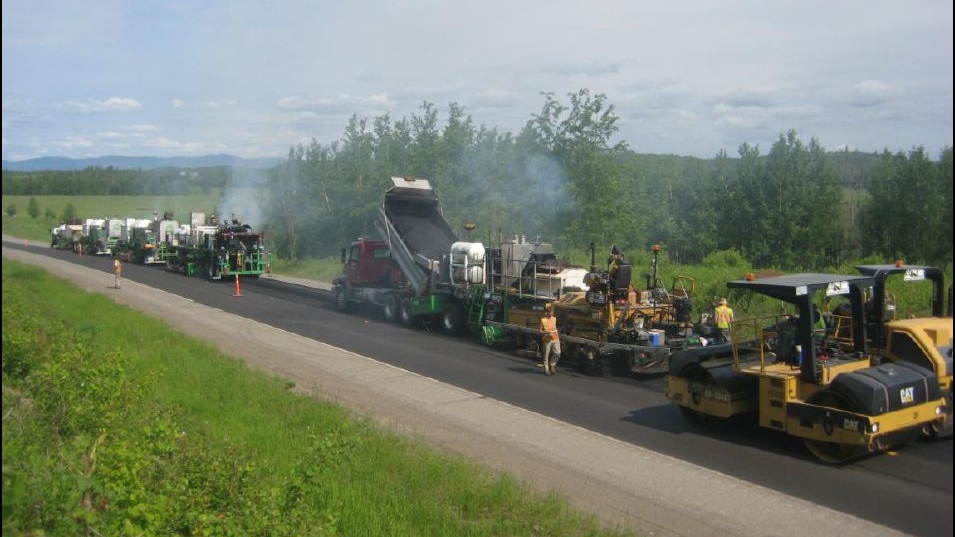 The construction is expected to run from Mid-August to October. (Province of B.C./Flickr)

The B.C. government is warning drivers of upcoming roadwork along Highway 19 between Nanaimo and Lantzville, B.C.

Construction crews were already on the highway Friday, installing a larger culvert system and new drainage to better protect the highway from extreme weather.

Starting in mid-August, crews will begin working under the road itself. The work will require nighttime lane closures be 7 p.m. and 5 a.m. during weekdays.

During the day, construction will also take place on the shoulder of the highway, which is intended to reduce traffic impacts, according to the province.

The entire project is expected to wrap up in October. During this time, construction speed limits of 60 km/h will be in place in the area, and traffic control workers will be on site.

Meanwhile, the province says it will be resurfacing the right-side auxiliary lanes and "slow lanes" of the highway between Cedar Road and Superior Road.

The resurfacing will take place from Aug. 22 until late September. Workers will be there Sunday to Friday during the overnight hours of 8 p.m. to 6 a.m. During this time, brief single-lane closures should be expected.

"The improvements will make the ride smoother and will extend the life of the pavement," said the province in a release Friday.

For the most up-to-date information on construction conditions, commuters can check the DriveBC website.